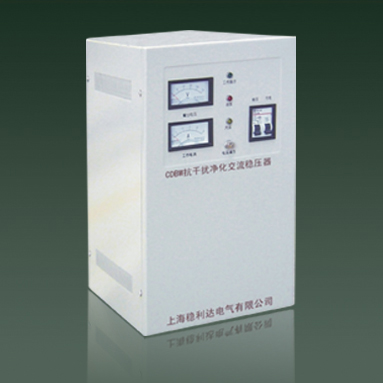 Many people consider that there is no difference between UPS backups and line conditioners. However, some people state that both are different. These statements are made of some reasons. In order to know which statement is correct, explanation is required.
UPS Backups and How to Know their Power

UPS backups are basically used to give a backup power source to some appliances such as computer, monitor and some other equipment which are plugged into battery backup. This device is very useful especially when the electricity is unstable. This problem is commonly found that the electricity at home or offices goes out. In this case, this device acts as storage of electrical power in short time. The function is highly important since the damage can occur due to this problem. The devices for instance computers are possibly broken due to unstable or interruption of electricity supply. Prevention by applying UPS backup will be better to avoid losing computer.
UPS backups are also called battery backup (check this page). In order to make sure that the battery backup is applicable for the devices, people need to use Journey System Power Supply Calculator. It is a device which is able to calculate the devices’ wattage requirement. It has been noticed that each device requires different wattage. People can do calculation by adding the number to wattage requirement for devices in which they want to plug to UPS. When they have figured out the result of the totaled number, they check with the manufacturer which makes the UPS in order to know the battery runtime.
Line Conditioners and their Function
A line conditioner in general is related to a power line conditioner. Its main function is boosting the quality of energy. This device is able to know the appropriate voltage for certain devices. By providing the voltage on appropriate level, the device will work effectively. In short, this device is used to give reliable power to the appliances. Meanwhile, a function as a protector like battery backup is also held by line conditioners.
It is well-recommended to install the line conditioner when there are a lot of appliances. Therefore, it is strongly suggested that the office especially a big office with many electronic appliances use this device. People have to know that commercial places usually face the fluctuation of power. The fluctuation is caused by improper wiring. This condition makes a line conditioner as a real solution. Having noticed the function of this device, it can be concluded that this modern gadget is a voltage regulator. It is helpful in term of preventing the appliances from any surges. In addition, it gives a clean power to the appliance as well.
From the explanation, it can be clearly understood that there are differences between line conditioners and UPS backups. Nevertheless, most battery backups act as line conditioners nowadays. They have been designed to protect the appliances from any surges. They ensure that the appliances obtain proper power. Regardless the definition of both equipment, it has been reported that they are critical for any appliances which require electrical power in order to avoid possible damage due to surges or interruption of electricity supply. Actually giving protection from any possible damages caused by improper electrical power is the ultimate function of both devices.