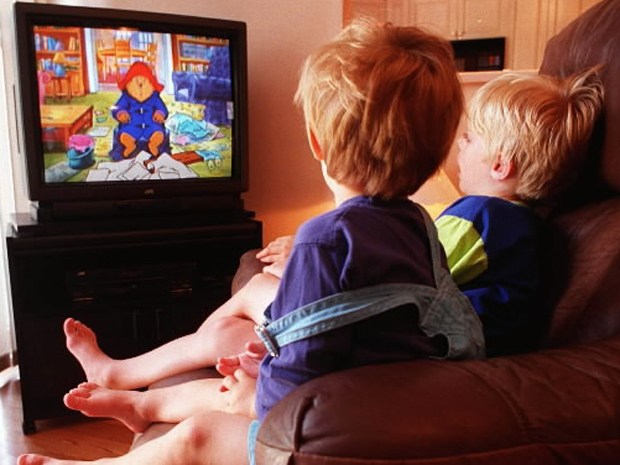 In general, entertainment should allow us to get to different worlds. Many people feel entertained when they can escape from real life and they can feed their mind with fantasy. Entertainment can be provided by music, theater, films and all different kinds of creative arts. Theater, films and TV shows are able to transpose people to a fantasy world. It means that their attention can be grabbed and they will remain engrossed in the alternate reality. Magazines and tabloids can also be seen as a form of entertainment. This is especially true when the media support the craze of celebrity culture. Entertainment can open a huge world of fantasies and this could bring them an immense sense of satisfaction.

Fantasies can be helpful in overcoming our frustration. In fact, they may have various therapeutic values. We would be able to escape from different realities of life. Real life can be quite stressful and entertainment should help us to move beyond the usual stressors in life. Entertainment with their fantasy elements can be quite soothing. Even spectators are participating in a passive and tacit manner, they could still be quite entertaining. The technology should also allow us to soothe our mind. Even in the passive action of watching movies, we could still be very awake and alert. Our mind and emotions can be engaged in a different reality. The distraction could involve our body and mind, resulting in relaxation and better productivity in the long run. When watching movies, we could experience a variety of emotions, such as fear, anxiety, sorrow, happiness and others. This can actually be considered as the active-passive relationship with entertainment mediums. Different entertainment methods have different effects on each person, so we should make sure that we choose the best type of entertainment.