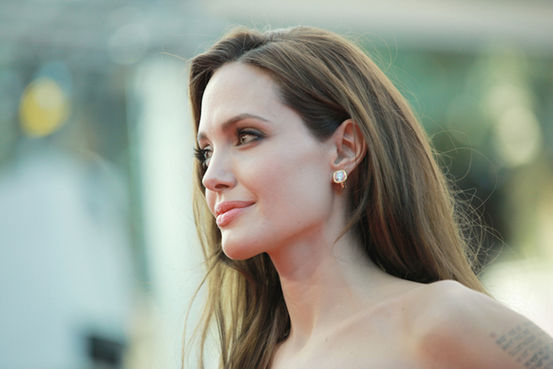 Celebrities are involved in the creative entertainment industry and if they are interested in their craft, it is important for celebrities to be highly successful in marketing aspects. By managing their public images, celebrities will be successful at marketing themselves. There are different factors that celebrities need to consider when they seek to improve their public image. Once they hit the spotlight, everyone will start to talk about them all the time. Fans and photographers will start to take photos of them. Their images and videos will be in newspapers, magazines, TV and Internet. In this situation, it wouldn’t be a good thing for them to leave things up to chance. Celebrities who don’t properly manage their public image will tend to look terrible and they shouldn’t let it happen to them. They shouldn’t forget to ask for professional assistances when they are on their way up. Successful singers know how to sing and properly promote their songs.

There are many things that celebrities could do to improve their public image, such as, hiring an image consultant. During the development stage of their career, it is important for them to get professional helps. Early mistakes should be easy to fix. When these mistakes have escalated to later stages, they will become more difficult to correct. Celebrities should properly know the details of their image. Even an A-list actor should be able to find many rooms for improvements. They should know how to act in public and what to wear. Without proper knowledge on public image, the media may make a mockery of their lives. In fact, we could find news about celebrities who have the worst fashion of the year.

Celebrities who don’t properly manage their public image could be portrayed as clowns. This could happen when they erroneously think that they know how to properly dress and act. Negligence could happen after first few flushes of success. The sweet feeling of success could cause young celebrities to think that they are invincible. Immature assumptions and lack of experience could give celebrities some amount of overconfidence. This is something that celebrities should avoid whenever possible. In reality, they could have profited greatly from objective advices. After making a mistake in the entertainment industry, it won’t be easy to take a step back. Before making a decision on anything, it is often important for celebrities to ask for feedback. Also, after making a mistake, it is important for celebrities to learn from that mistake and avoid doing another one. It is possible for them to avoid future mistakes by reflecting on things that they did in the past.

Before asking for advices, it is important for celebrities to know about the reputation and the experience of the expert. Consultants in the entertainment industry may not need a license, but it is important that they can provide trusted information and insight. Broadway stars, directors, actors, musicians, singers, poets, writers and even politicians can become celebrities, so it is important for them to properly manage their public image.