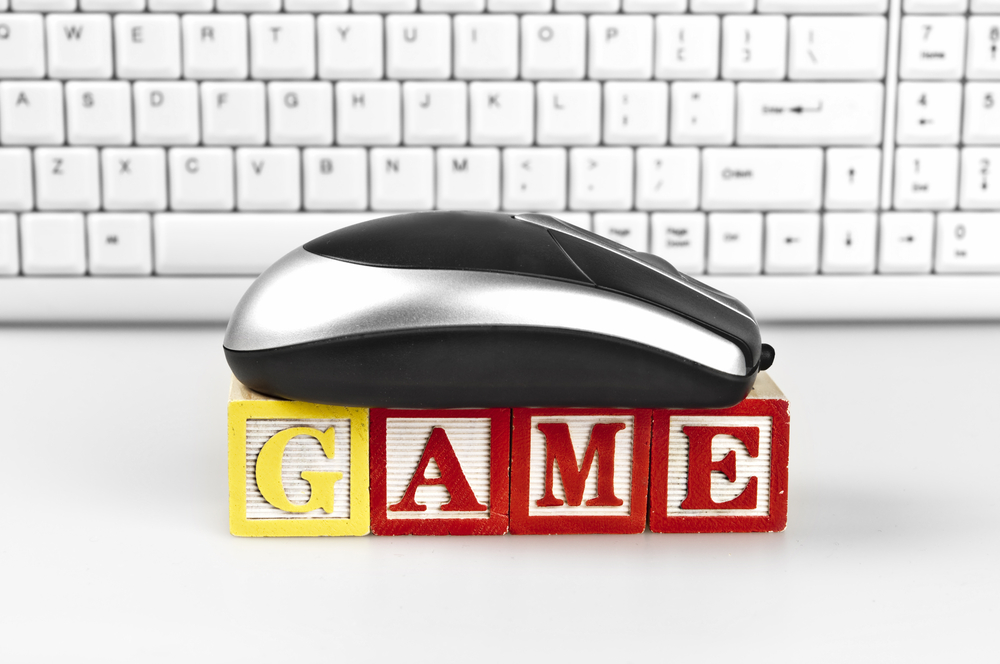 Are you itching to play some of the best war games but don’t have a gaming console to play with? You can still enjoy playing all the top rated war games using only your browser. It may not be as complicated as the latest Call of Duty or Battlefield title but it sure does have the same excitement level. If you are looking for some quick way to pass the time then check out some of these top rated browser based war games.
Metal Slug Flash
Who hasn’t heard of the Metal Slug series? It’s quite popular in the arcades and on game consoles. Right now you can enjoy playing it on your browser. Metal Slug Flash is a clone to the original game which lets you experience the same game on your browser. The game isn’t in English though but once you get past the initial part where you choose characters everything is easy. The controls are great and so is the graphics and soundtrack.
Drakojan Skies Acolytes
In Drakojan Skies Acolytes you play as Rick Kramer as you pilot an advanced fighter jet and go against your enemies. You will get to encounter various enemy planes and go up against bosses. Your weapons can be upgraded as you progress through the stages. There’s a lot of action going on in this game so you better have quick reflexes.
Flash Strike
You’ve heard of the popular PC game CounterStrike right? Well here’s Flash Strike which doesn’t need to be installed in your PC. This game is quite similar to CounterStrike with the exception that you can’t control the movement of your character. What you can do is aim at incoming the enemy and fire your weapon. You have all sorts of weapons at your disposal to help you.
Warzone: World War II
Are you a fan of Medal of Honor? If you are then you will definitely enjoy this flash game based on the popular Medal of Honor series. The game is set in World War 2 with the Germans as your enemy. You use your mouse to aim and click on the left button to shoot. It’s a relatively simple game to play but has a great replay value.
Field Commander 3
Set in the time of the Indian wars this game puts you in the role of a commander whose village is being sieged by American soldiers. Unlike most war games this one presents you with options. Make sure you make the right decision when choosing an option since this will determine whether your people will live or die.
This article is written by Eric who owns bmxgames123.com , the best source to play BMX games