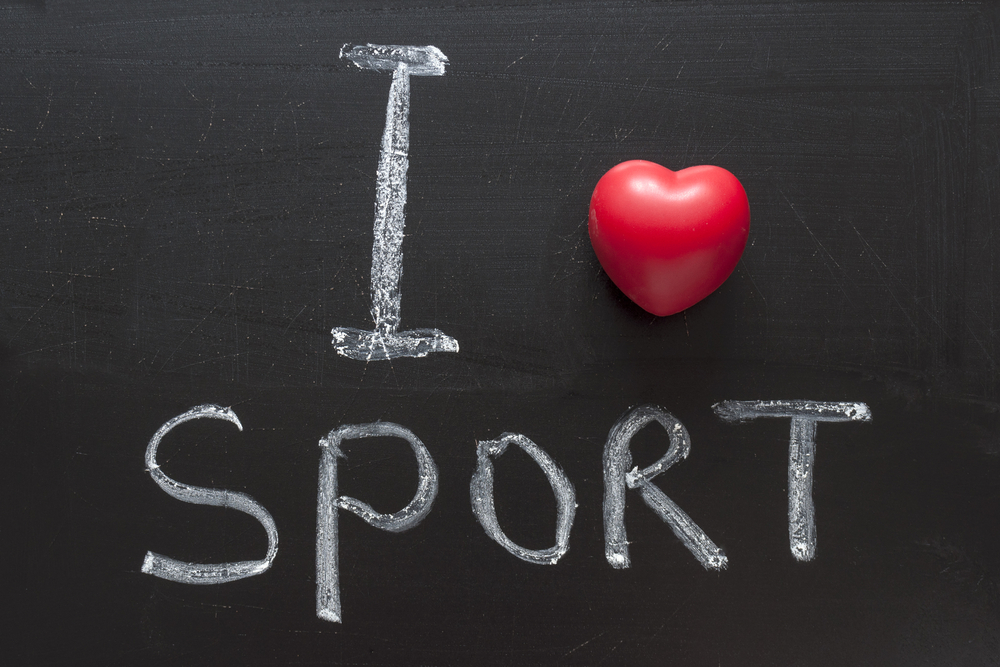 So Christmas is upon us once again, that time of year when most of us choose to abandon our dreams of the perfect body and ditch the calorie counting for a couple of weeks.  But come January 1st you know most of us will be dragging our guilt ridden selves back to the gym.

If you’re anything like me, you’ll have to really force yourself to go back.  Going to the gym is a necessity for me and definitely not a joy.  I was discussing this with a friend at my gym in Northampton the other day and she suggested that perhaps I take up a new sport instead.  She was a member of our local women’s football team and she said most of her team mates said that when they played they didn’t feel like they were working out at all, because they were just having too much fun!

I couldn’t really see football being my thing, so I decided to do some research into which sports are best for burning calories.  And here’s what I found.

Full court basketball is apparently masses of fun and is a sport that allows players to lose or maintain weight at the same time. An average man will burn 900 calories in just one hour of basketball and the average woman will burn about 800.

It’s not a secret—running burns a large amount of calories. Average men who run at just 6 mph for one hour can burn up to 900 calories. For women, it’s about 750.  However, it’s possible to burn more if you run faster.  You must keep in mind though, that running can be really hard on your knees and if you’re ever in pain when you’re running, you must give it a rest. Destroy your knees and you’ll eliminate running as an option for you, possibly forever.

So after deciding football’s not for me, I discover it’s actually in the top six calorie burners.  Because competitive football requires you to run so much, it’s a sport that allows players to burn loads of calories. Men usually burn around 800 calories an hour playing football and women will burn about 700.

If you want to lose weight, boxing is one of the best sports you can participate in. Whether you prefer kick boxing or working in the ring, a 10.5 stone individual can burn up to 800 calories an hour boxing!

It has been discovered that high intensity cross country skiing can burn up to 600 calories in an hour. Plus, cross country skiing is a great for a full body workout—it works out your arms, legs, bottom, shoulders . . . everything! If you want tone, this is definitely a good one to try.

If none of these take your fancy or perhaps you already have a sport that you really enjoy, there are some great online calculators that can tell you how many calories you’re burning when you’re rowing, playing tennis, ice-skating . . . anything really!

Now, like most women today, I’m incredibly busy.  My job and my children take up the majority of my time so when choosing which sport to take up, I have to consider the practicalities too.  That meant for me, that out of the top six rock climbing, boxing and skiing were out for me as there just aren’t facilities close enough to where I live to make it practical.  Running is a great sport for people with restrictions on their time and finances, because all you need is yourself and a pair of decent trainers and you can head of whenever you like . . . but for me personally, I hate it more than going to the gym.  I need team mates, I knew I’d never have the motivation to pick myself up and go off for a run when there was only me to worry about.  So that was out for me too . . . and as I said, I didn’t fancy football.

So that left basketball . . . which I found myself strangely drawn to!  There was just one problem.  There was no local team to me.  We had both indoor and outdoor courts locally . . . but no team! But my friend suggested I just start one!  And it was relatively easy.  At first I just put it out there on social media to see if I could generate any interest . . . and the response I got was incredible!  Within a month I had enough interested parties for 2 teams!  So I decided to get a bit more organised.  I created business pages on social media myself as it was relatively easy, but I needed a website too so I got my friend who does web design in Essex to help me out with that as I was totally clueless and frankly . . . didn’t have time to learn!