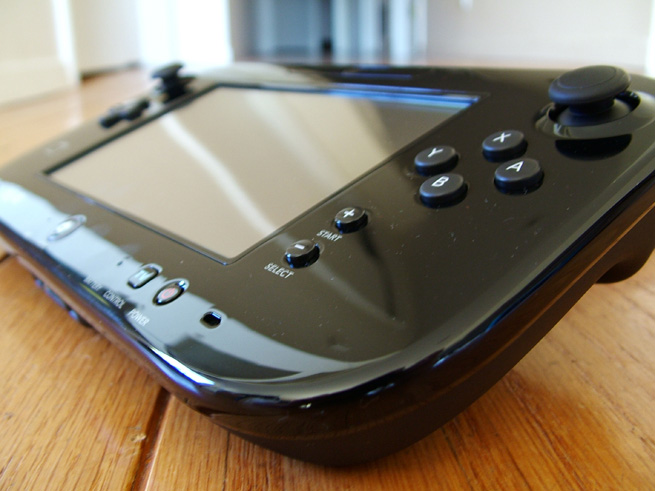 Game designers in Nintendo conceived the idea of Wii gaming console in early 2000’s. The console is based on some ideas of the Nintendo DS designs. Wii is included in the 7th generation gaming console and it supersedes the previous Game Cube. The Wii is also backward compatible with its ability to play all available official Game Cube titles. Before it was available in the market, the Wii was called the Revolution. However, the name was considered as too difficult and long to pronounce. Wii may sound like a random name, but it is short, easy to remember and easy to pronounce. The reason that the name is chose is that Wii sounds much like We. It also means that the gaming console is an appropriate name for everyone. The way the gaming console is spelt also resembles two persons who stand close to one another, with two “i” lower-cases. This also represents two people who gather for the game. In general, Wii is a smart and sleek gaming console. It is also only 2-inch thick and very easy to carry. The length is about 8.5-inch and the width is about 6-inch.

The overall designs can be considered as compressed and very compact. Wii can be connected to any TV set, especially the newer ones. It is possible for four players to play together, because there are four ports for controllers. This will allow a small family to have fun by playing together. Wii can be another reason for the family to play together. Using Wii should be very easy and it can be as easy as playing the games themselves. The learning curve is manageable for both children and adults who are not familiar with gaming consoles. The Wii comes with built-in parental controls and it is easy for parents to lock any game that is considered to be inappropriate for smaller children and should be played by teenagers or adults. Wii can be connected with the Internet and there’s also an option to surf the Internet. In order to improve the security options, parents could also restrict Internet access for children. There’s an embedded wireless communication in Wii to improve the overall capabilities.

Nintendo Wii is powered by SOI CMOS processor, which is developed with IBM. When they were first released, Wii controllers are considered to be a state of the art design, in terms of motion sensing technology. The controller can be used on many games. Players could manage the game using standard physical controllers or body gestures. Nunchuck is another integral, proprietary input device for Nintendo Wii. It is very easy to use as a remote controller and can fit in our hands very easily. There are many operational features associated with Nunchuck and it has become one of the most important things about the Wii itself. It continues to have excellent margin compared to the competitors, including the Playstation and Xbox series. Wii is also known as a gaming console that keeps its players physically active through the motion sensing technology.