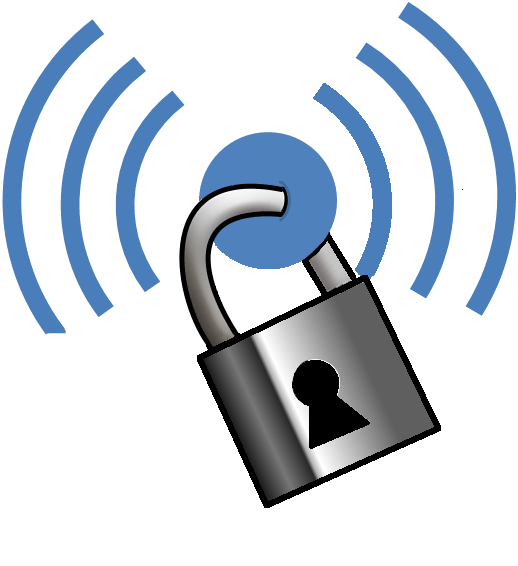 There are many wireless security options. WEP or wired equivalent privacy was released in 1999 and essentially a deprecated wireless security protocol. It is intended to provide protection for 802.11 wireless networks. Later, a number of serious flaws were discovered and it is possible for hackers to compromise the security of WEP using the right tools and methods.

WPA or WiFi Protected Access is designed to improve any weakness of WEP. WPA is essentially a replacement of WEP and it is no longer considered adequate to use WEP for our wireless networks. WPA implements 802.11i security standards. WPA2 is a further improvement over the standard WPA with AES-based algorithm. However, we should be aware that some older network cards don’t support WPA2. Even so, it is already considered as default security protocol for current wireless networks.

Another important detail of wireless security protection is PSK or Pre-Shared Key. It means that a shared key is used by two prties using a type of secured channel. PSK can be consisted between 8 to 62 ASCII characters. It means that with PSK, we would be able to use paraphrase.  Enterprise or 802.1x RADIUS authentication is a wireless network security protocol, which distributes multiple keys to users after the authentication of credentials. It is one of the most secure protection protocols for wireless networks.

Some network cards may still provide supports for WEP and it is important to avoid using it. We should know that WEP can be quickly cracked by skilled hackers. There are flaws that allow hackers to read any WEP-protected traffic. We should assume that WEP can be cracked immediately. It is no use trying to secure a WEP network and the best solution is to abandon it completely. Additional layers of security, such as IPSec and VPN should also be used other than WPA2 or Enterprise solutions.

We should know that nothing is perfectly secure, but it is unlikely that people are able to penetrate a WPA2-protected wireless network in a matter of minutes. It is also important to use long and random password, because even if we use a highly secure protocol, people can still launch dictionary attacks. It means that any short password that contains a common word can be discovered relatively quickly.