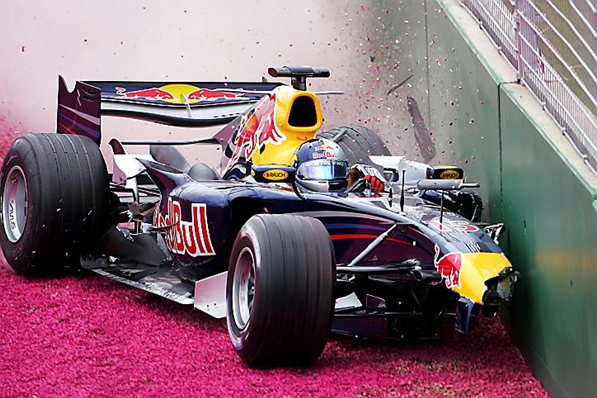 Ducati Races have been one of the most suspenseful and most entertaining races in the whole world. This motorcycle racing has immediately caught the attention and interest of a lot of people upon its emergence. Furthermore, and more surprising, is that not only drivers become addicted in watching and getting updated with this racing game, a lot of ordinary people, including professional workers, students and even people who are in authority who want to take a break from their academic duties and career responsibilities are also dying to get tickets every lap of the race.

There are actually two factors why Ducati races have been gathering numerous attentions and publicity which are clearly evident in the response of their fans seen on both social media and television. These two are the Ducati UK Racing Teams and of course the Riders of these teams.

The Ducati UK Racing Teams are basically categorized into two: The Millsport Racing and the JHP racing:

• The Millsport Racing has been able to receive numerous awards, recognition and plaques from the various racing tracks and events throughout its career. Furthermore, they are doing all the things they can do to further improve and enrich their teams. One of these is absorbing the best riders like the Czech Jakub Smrz.

• On the other hand, the JHP Racing has been entering the Ducati Racing games since the year 2004. From then on, they have been gathering a lot of championship trophies and recognitions in every season and games. Moreover, they also conduct continuous trainings and enriching opportunities to ensure their team players are well prepared in entering the Ducati Races.

Aside from the teams, the team players from the racing teams who drive bravely and maneuver their motorcycles boldly gather the attentions and interests of many fans and sports analysts. Here are some of the most prominent and known racers in the Ducati UK Racing:

• Jakub Smrz from MillSport Racing is tremendously happy and ecstatic in joining the Ducati Racing with the Italian Team. The championships have been always regarded to be intense and full of suspense, but with the successive and continuous trainings of their team, Jakub is absolutely confident that they will be able to carry out and execute the best of their abilities that would certainly result to their triumph and winning.

• Luke Quigley is another prominent name in this field of sport. He has been exposed in various seasons of racing tracks and has undergone various intense trainings and workshops. Having him on the team would definitely make the competition tighter and even better in the perspective of die-hard fans.

Although Ducati Races had a lot of issues being totally dangerous and life risking. This game actually promotes safe driving not only to motorcycle riders but also to other vehicle drivers such as automobiles and trucks. This event has the goal to raise awareness on how the UK Driving Licence should be properly used especially the various responsibilities and liabilities that come with carrying it.