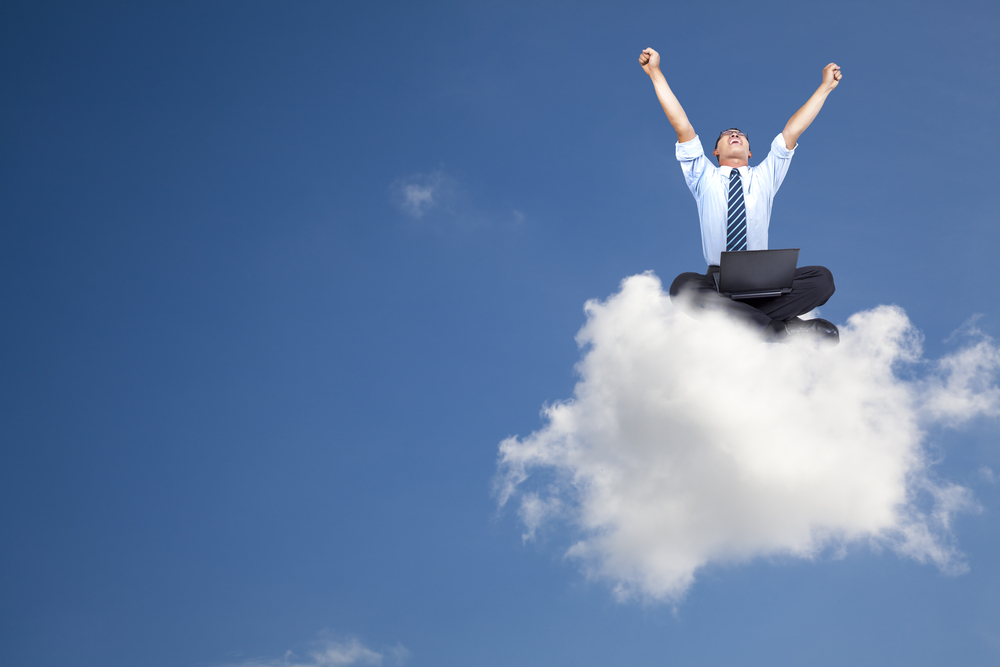 As much as politicians and business commentators like to get misty-eyed about tech start-ups right now, the present can hardly be called a great time to take the plunge and start a business of any kind. Spanish telecoms giant Telefónica just published a report ranking the world’s start-up ecosystems: Silicon Valley, Tel Aviv, and several American cities topping the bill (London, with its much-hyped ‘Silicon Roundabout’, leads Europe, and places seventh overall).
The small print is more enlightening, however – major business centers like New York and London, despite their fortresses of high finance in Wall Street and the City, suffer from a lack of investment. Most of their individuals or organizations with the requisite monetary clout simply aren’t willing to risk taking a chance on bright young geeks.
With investment in short supply, tech and, especially, software start-ups have an advantage over their contemporaries: relatively cheap overheads. In theory, you only need a place to put a computer and the time to sit at it, producing code. Beyond a certain point, however, more is necessary – and many developers are turning to the cloud as a server solution.
The advantages in this situation are clear: distributed storage is eminently more scalable, and businesses need only pay for what they actually use – criteria which is likely to change frequently for a web start-up experiencing any success. The appeal is not lost on cloud providers: Rackspace has its own start-up program, promoting and educating people in the how to use the cloud. The US company has just announced a similar initiative across the Atlantic, targeting London businesses. Rackspace’s Robert Scoble, interviewed recently by the BBC, is a little more excited at the current state of the industry than Telefónica: “If you go downstairs [at Google Campus] you can see dozens of start-ups working at tiny little tables…This feels a lot like how I saw Instagram for the first time – two guys sitting at a table coding like mad, two years later they’re worth a billion dollars. It has that feel to it.” 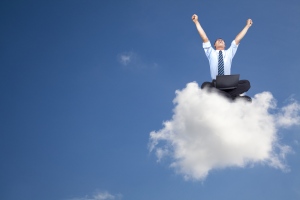 Still, we shouldn’t be blinded by romantic visions of the start-up. Cloud services are, indeed, an easier sell to start-ups, than they are to established enterprises, but it’s in the latter that they’ll really need to start staking a claim. After all, some of today’s start-ups could be tomorrow’s Facebook, and serious pitching will be needed to stop growing tech businesses going the private server route. Persuading well-established companies to make the switch is an even taller order, since legacy hardware, software – and thinking – is often favoured by decision makers.
For cloud hosting providers, the target for now will not be discovering the latest Instagram, but establishing the technology as a standard part of business IT infrastructure, able to manage applications – old and new–and unify increasingly fragmented networks in major enterprises. Cloud computing can benefit big business, too. Getting more such established firms on board will be key if the cloud is to be as big a part of the future as its evangelists claim.