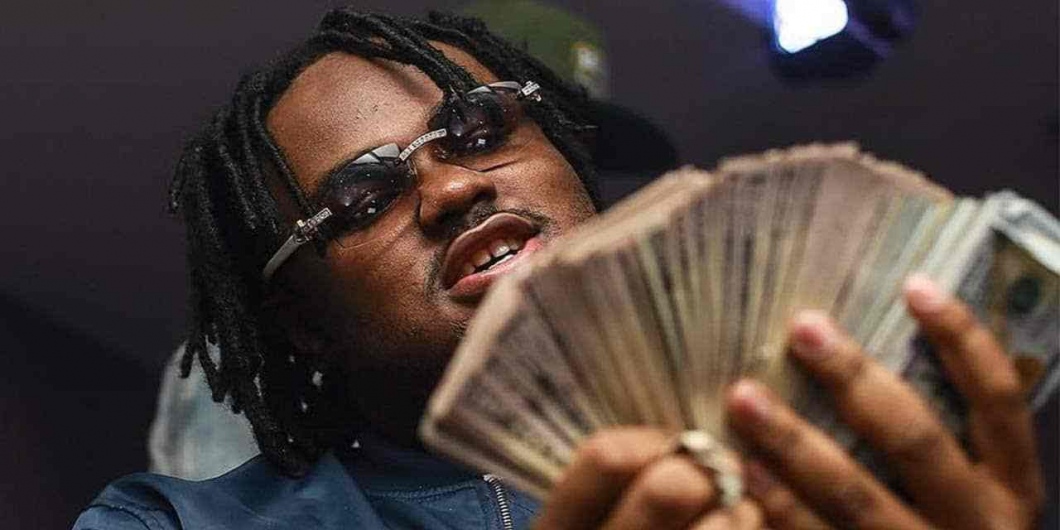 Who is Tee Grizzley?

Terry Sanchez Wallace Jr. is an american born rapper and singer, (born March 23, 1994), known by his stage name “Tee Grizzley”, from Detroit, Michigan. He is best known for his singles “First Day Out”, “No Effort”, “Colors”, and “From the D to the A”.

After being released from prison in October 2016, Grizzley released his debut single “First Day Out” through YouTube. The song gained over two million views in less than three weeks, and led to Grizzley signing a record deal with 300 Entertainment and Atlantic Records in 2017.

After releasing numerous mixtapes and singles throughout 2017, Grizzley released his debut album Activated on May 11, 2018, which peaked at number 10 on the Billboard 200.

Tee has definitely made a substantial amount from his career in music. His rap songs have sold thousands of copies in The United States alone. His song ‘First Day Out’ garnered over two million views in less than three weeks. Hence, in 2017 two record deals from  300 Entertainment and Atlantic Records knocked his doors.

Furthermore, the rapper spent $400k on a half man-half beast diamond chain. There is even a video of the process of making his chain on the YouTube channel named ‘Icebox’. As of 2019, his net worth is an estimated $1.5 million.

Grizzley is single at the moment. Moreover, there is no information about his past dating life and girlfriends. There is no woman who can be outed as his girlfriend on his Instagram account too.

His Instagram posts consist mostly of him with his buddies and him flexing his wealth. Besides, the rapper seems too busy for girlfriends and relationships. His main focus, for now, is his career and music.

Grizzley had a rough childhood as his parents went to jail multiple times due to drug-related issues. So, his grandmother raised him in the Joy Rd. and Southfield Neighbourhood. Later, his mother was sentenced to 15 years of prison in 2011 for drug trafficking and his father was murdered in 2012.

Terry developed an interest in rap music while he was in middle school and formed a band with his friends called “All-Stars Ball Hard’. The rapper went on to join Michigan State University and studied finance and accounting. However, due to lack of money, he started robbing dormitories with his friend. After authorities found out, he fled to Kentucky where he got in trouble again for attempted robbery at a jewelry store.

Tee Grizzley‘s manager was hit with bullets in the attack and has since passed away. Sources say the shooting might’ve been targeted at the rapper and appears to be a drive-by. There is no word yet on whether or not Grizzley was hurt.

Back in 2017, Grizzley revealed in a post on his Facebook page that his beloved aunt is managing his career. “My manager My Aunty My Big Homie if you die I can’t tell the story cause I’m dying wit u,” he wrote.

The rapper from Michigan stands tall at a height of exactly 6 feet and weighs around 103 kilos.

He has a chubby body with unknown measurements. In addition, Grizzly has long braided black hair and dark brown eyes.