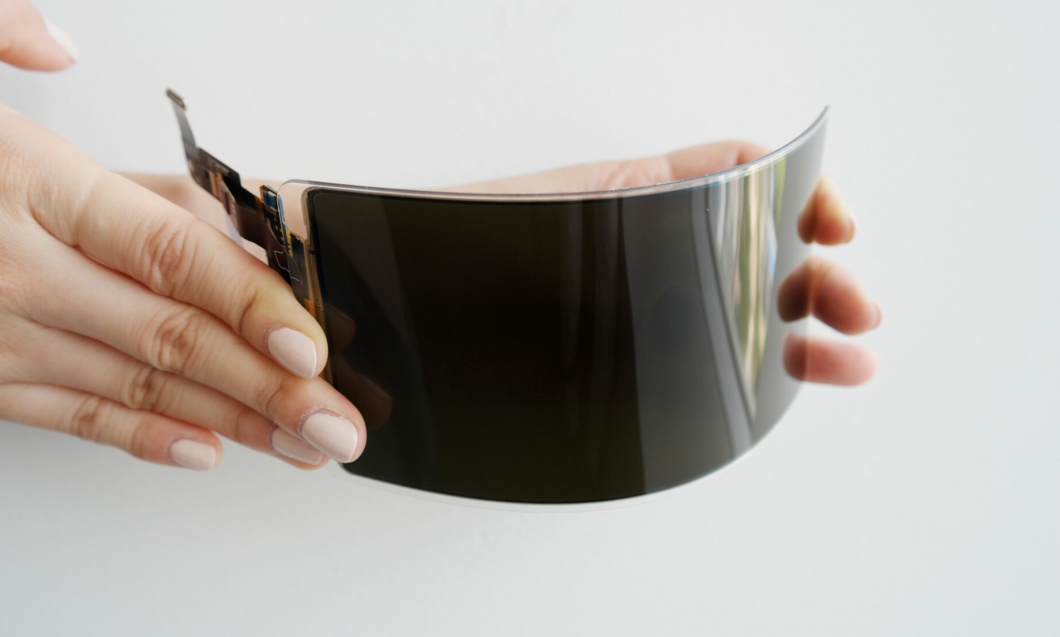 Today, Samsung sub-brand Samsung Display has unveiled their latest product to the smartphone world. In details, they have managed to develop a never-seen-before “Unbreakable” flexible OLED panel. Notably, the component is going to appear in the upcoming Samsung phones.

Moreover, the Korean brand received the certification for this tech from Underwriters Laboratories that works for the Occupational Safety and Health Administration (OSHA) of the US Department of Labor.

Based on Samsung’s press release, the unbreakable panel has passed the real-time durability test based on military standards set by the US Department of Defense. The testing process includes a series of drops.

The first test was 26 drops from 1.2 meters, followed by high and low-temperature experiments (between 71 degrees and -32 degrees Celsius). Surprisingly, the unbreakable panel continued to function normally “with no damage to its front, sides or edges.”

Later, they dropped the panel from 1.8 meters, more than the US military ever required from its licensing companies. The result? Samsung unbreakable panel was still operational with no sign of damage.

On the other hand, Hojung Kim, General Manager at Samsung Display, shared that “the fortified plastic window is especially suitable for smartphones because of its lightweight, transmissivity and hardness, which are all very similar to glass.”

When will Samsung Unbreakable panel make its debut?

Based on the statement, Samsung expects to use the durable OLED panel also for automobile consoles, mobile military devices, portable game consoles and tablet PCs for learning. We can expect many Samsung handsets with this new technology to arrive next 2019 at the latest!