The challenges that face a construction crew on a new housing development site can be tough. Even before turning the soil, there are a number of things that need to be done to ensure the safety of workers and the long term viability of the site, including, but not limited to the following: 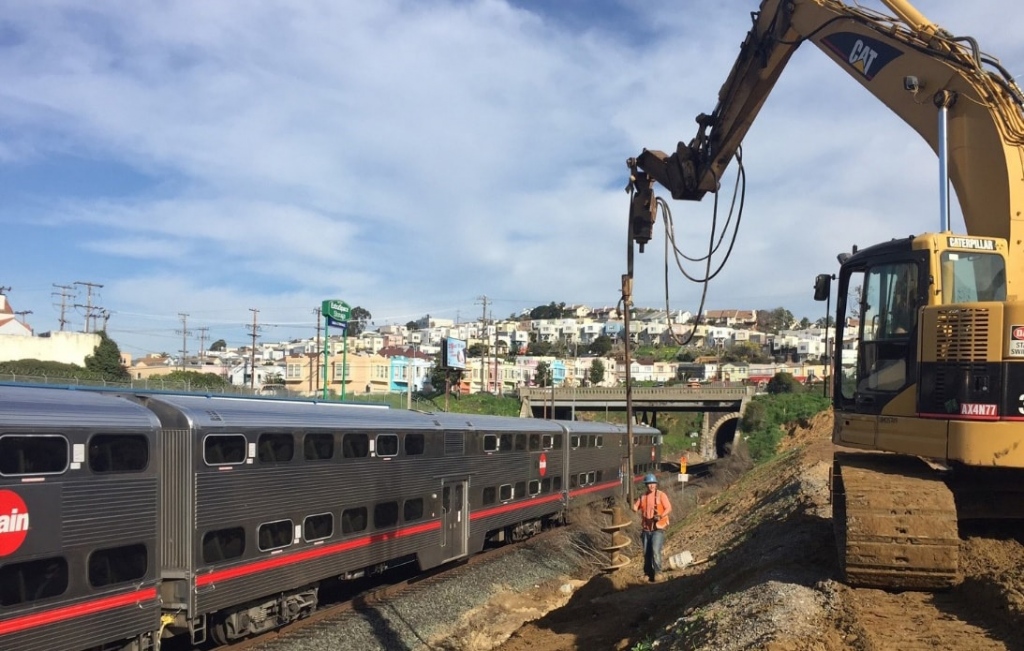 The Value of Scanning

The value of performing a Radio Frequency Locator (RFL) and Ground Penetrating Radar (GPR) scan cannot be underestimated. An RFL and GPR scan is typically performed by experts in the field to determine where there are buried pipes, utilities, and other structures. This mapping is essential when it comes to potential excavation and drilling at the site.

Such a topographical map provides work crews with a visual key that informs the excavation, drilling, or boring process. Depth can be noted and buried structures can be marked with chalk on the surface so as to provide a guide. Furthermore, the benefits of GPR scanning include the following:

Having All of the Information

GPR scanning is an essential tool in the excavation, drilling, boring, and construction industries, particularly in areas where underground features are likely to be present. Having these features depth-mapped provides a guide for project work, saves time, and minimises risk.