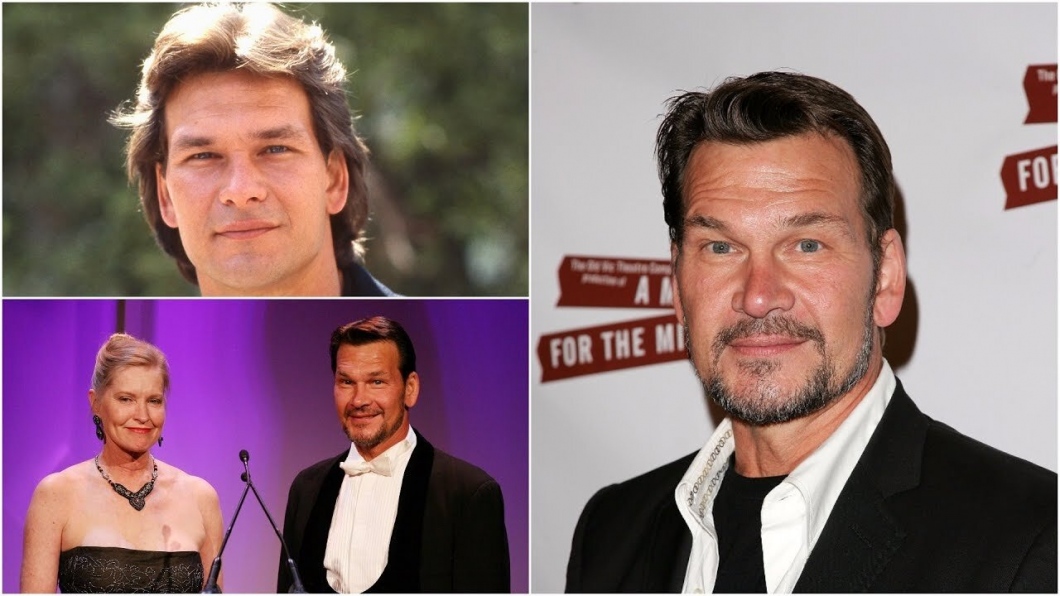 Who is Patrick Swayze?

Patrick Swayze was an American born movie actor, singer, dancer, and songwriter. He was best known for his role in ‘Ghost’, ‘Dirty Dancing’. In 1991, Patrick Swayze was given the title of being the Sexiest man alive. Also, due to his good looks and features, he was considered a teen idol and sex symbol.

Death(14th September 2009) due to pancreatic cancer

Patrick Swayze died on 14th September 2009. The reason for his death is due to pancreatic cancer. He was diagnosed in the year 2007 when he was shooting for The Beast. He was 57 years old at the time of his death.

Patrick Swayze was discovered stage IV pancreatic cancer in March 2008. Patrick remained very much optimistic about his life and he continued his film career. He worked in the A&E series ‘The Beast’ where he portrayed the role of FBI veteran and a loose cannon, Charles Barker. Unfortunately, he died after struggling 20 months of battling his illness and left the world on September 14, 2009.

He was born on 8 August 1952, in Houston, Texas. His mother’s name was Patsy Swayze and his father’s name was Jesse Wayne Swayze. His mother was a choreographer and she had her own dance school in Houston where Patrick was a student. His father was a chemical plant engineer draftsman. He had a sister named Vicky and she committed suicide by overdose of drinking.

His ethnicity was Mixed(English, Irish and Scottish, Dutch) and nationality was American.

Patrick Swayze had been married to beautiful actress Lisa Anne Haapaniemi Swayze DePrisco. The couple tied the knot on 12 June 1975. They met for the first time in his mother’s dancing school. They could not give birth to a single child. It was heard that in the early period of their marriage, Lisa was pregnant but they were not able to spawn a child.

He completed his graduation from Waltrip High School in Houston and later he joined San Jacinto College in Pasadena, Texas.

He made his acting a career debut from ‘Skatetown USA’ in 1979. Later he performed as a dance instructor Jonny Castle in the film ‘Dirty Dancing’ in 1987. He earned a nomination for his song in the movie ‘She’s like the wind’, and the song became top 10 and it has been covered by several artists.

Patrick made his remarkable appearance in the American romantic fantasy thriller film ‘Ghost’ in 1990 and he was named as ‘The Sexiest man alive’ by people Magazine after a year.

He starred with his wife Lisa in the fictional dance movie ‘One Last Dance’ in 1993. Unfortunately, he broke his both legs during the filming of HBO’s ‘Letters from the Killer’ in 1998. He fell down from the horse and hit a tree.

He had been awarded Aftonbladet TV Prize, Sweden for the category The Best Foreign TV Personality-Male in 1998, BMI Film and TV Awards for the Dirty Dancing in 1989, Bravo Otto for Best Actor in 1988 and 1989. And several other awards and nominations are in his name list.

Patrick Swayze Net Worth and Salary

It is expected that he had a net worth of around $14 million and his main source of earnings was from his acting and musical career.

There was a rumor that even if he wanted to be a father, his affair towards drinking and the fight with Lisa had forbidden to make him a father but it has not been confirmed.

He had a height of 5 ft. 11 inches and he weighed 77 kg before his demise. He had dark brown color hair and light brown eyes.