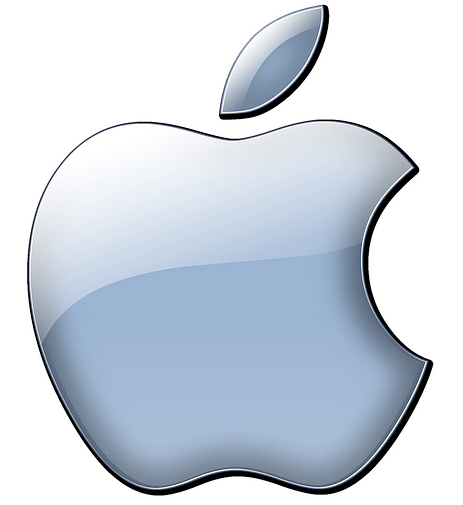 So the rivals are slowly catching up as we speak. It has been at the very latest reported that Apples opponent Samsung has finally began to plot against it. It is being said that the company is seeking to block shipments of the new device that would be heeded on their way to the iPhone 5 launch party. It almost seems a cruel gesture to all those who have been simply dying to get their hands on the thing!
According to a source at the Financial Times, Samsung is probably going to go ahead with patent related action in Europe. It has already decided to go at its home market in South Korea. It is assumed that the iPhone 5 will see its first display by Tim Cook who is the new CEO for Apple. The date is expected to be 4th of October judging by latest rumors that have hit the screen.
If this rumor holds to be true and if Samsung is actually able to take control of the shipment of these devices, we might find ourselves in the midst of a legal battle which has miraculously survived between the two companies. At present the two companies are already wrapped in between 20 legal dispute that are spread over patent related cases in nine countries including the UK, Australia, South Korea , U.S and Japan; pretty much every country that makes up the hub for technology market. There have not been any comments by the companies on this matter but others have reasons to believe that a strategy is on its way to the makings of another large law suit in the history of the gadget market corrals. A German court a few months brought Apples complaint forward that the Samsung Company has stolen some of its device designs namely the iPad to develop their newest gadget Galaxy Tab. Well so have Motorola and many other companies is what I would say to that. It seems the heat of the dispute has caused less rationality in arguments.
It is obvious now that the relationship between Apple and Samsung has taken a speedy down turn and are nowhere near recovery. This is why Apple has gone to Japanese markets in hopes that they would find a better supplier for some of its components that are being manufactured by Samsung. Is this the drive for money or a mutual behavior everyone is expected to show at some point of life? This is probably something only the companies can relate to.