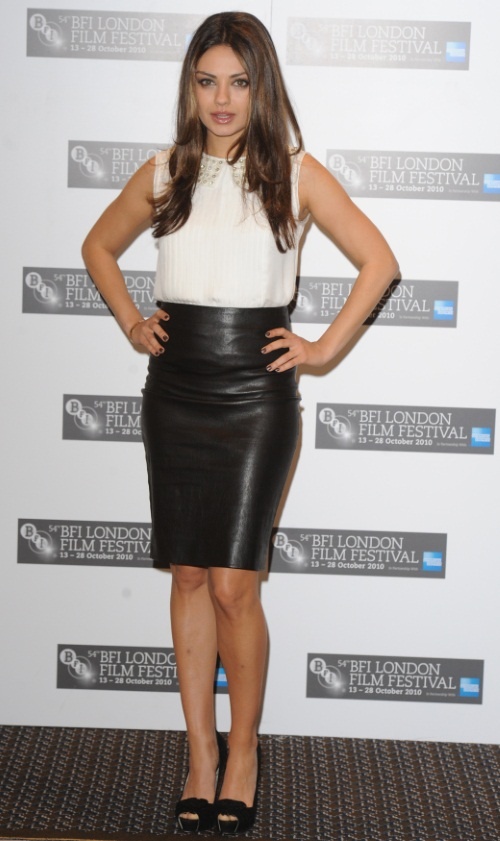 “Black Swan” actress Mila Kunis “stands by” every movie she has ever made, not just those which have been critically successful.
The actress acknowledges some of her previous cinematic outings have not been commercially or critically successful, but believes the projects she has previously undertaken have helped lift her career to the point it is now at, reports contactmusic.com.
“I stand by every movie that I did. I don’t regret any decision I made. Whatever I did, I always grew, whether as an actress or a person. And in my experience, you never know what movie is going to open what door for you. It’s always the ones you least expect,” she said.
Though Mila has won rave reviews for her performance in “Black Swan”, she refuses to plot her career path from this point on but is glad she is able to select roles she enjoys, rather than having a need to work.
“In this industry, it’s not like a game of chess, it’s more like a game of chequers, as I like to say. So you can’t think four or five steps ahead, because it’s impossible,” she said.
“I’m in a position where you don’t have to work for the sake of working. I’m very lucky in a sense. So I can sit back and wait for a project I respond to and that I want to do. So it’s pretty much all I do. It’s just finding a project that you’re drawn to,” she added.