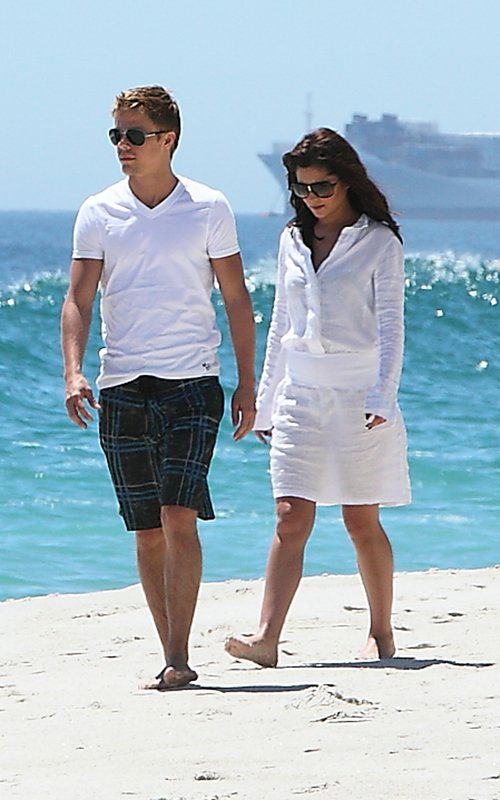 London, Jan 22 – ‘X Factor’ judge Cheryl Cole has apparently decided against living with rumoured boyfriend Derek Hough when she relocates to LA.
The dancer spent the past couple of months kitting out his new LA pad with Cole’s favourite soft furnishings – only to be snubbed at the last minute.
“Cheryl told him she would spend a lot of time at his, but she needs her own space. She wants to remain independent and not just become ‘Derek’s girlfriend’. It’s clearly a wise move that has in part been steered by Simon Cowell because she needs to become a star in her own right,” the Sun quoted a source as saying.
Cole will now rent a luxury apartment for her first six months in the US.
The source added: “Derek is gutted. He bought his new place with Cheryl in mind. She had lots of input and his interior decorator even spoke to Cheryl on several occasions.”