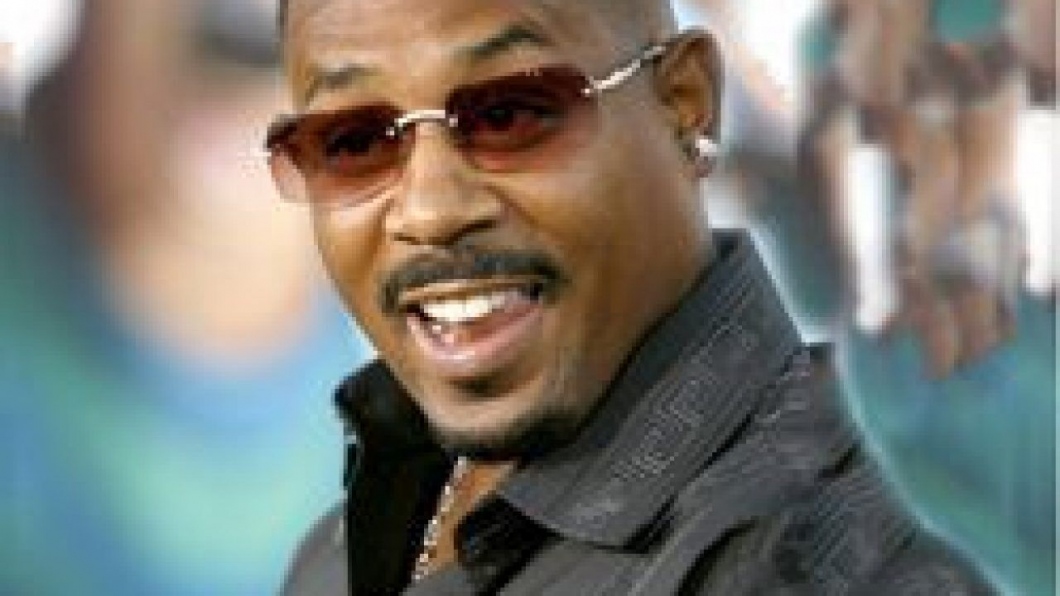 Martin Lawrence is an american stand-up comedian, actor, producer, talk show host, and writer. Lawrence came to fame during the 1990s, establishing a Hollywood career as a leading actor, most notably in the Fox television sitcom Martin and the films House Party, Boomerang, Bad Boys, Wild Hogs, Nothing to Lose, Blue Streak, Life, Big Momma’s House and A Thin Line Between Love & Hate.

Who is Martin Lawrence

Martin Lawrence was born on April 16, 1965, in Frankfurt, West Germany. At the time of his birth, his African American parents were serving in the US military in Germany. At teenage years, Martin found huge success as a boxer and became a Mid-Atlantic Golden Gloves boxing contender in high school. He had wanted to take his boxing professional but changed his mind after suffering a broken eye injury.

Martin started out at the legendary The Improv, New York City which has also served as the starting point for comedians like Jay Leno, Bill Cosby and Joan Rivers. After emerging as runners-up on Star Search, his performance attracted Columbia Pictures Television who gave him his first acting role in the situation comedy “What’s Happening Now!!”

Martin took up a number of other minor roles before getting his breakthrough as Cee in 1989 comedy-drama “Do the Right Thing”. His Hollywood prominence increased with movies such as “House Party” (1990), “Talkin’ Dirty After Dark” (1991) and “Boomerang” (1992) alongside Eddie Murphy. Between movies, Martin was selected by Def Jam boss Russell Simons as host of TV show Def Comedy Jam on HBO, the same TV show whom comedians including Dave Chappelle and Chris Tucker owe their prominence.

With the mainstream success he gained with Def Comedy Jam, Lawrence further attained star status with his eponymous hit series “Martin” which aired for 5 years from 1992 to 1997 on Fox TV. He was also a host on SNL but was banned after making extremely lewd remarks on the female genitalia. Later, many speculated his actions were as a result of a medical condition.

Lawrence’s awards include but are not limited to 2 NAACP Image Award, 1 BET Comedy Award and numerous nominations.

Career Earnings, Net Worth and House

Although Martin Lawrence has involved himself in several business endeavours, it is known that a major bulk of his $110 million net worth came from his activities in the entertainment industry.

According to the listing, the home includes multiple fireplaces, high ceilings decorated with chandeliers, floor-to-ceiling windows, a pool and more.

Was Martin Lawrence ever Dead?

The news about Lawrence’s death hit the media in March 2015 bringing immense shock to his fans around the world. The news carried by an entertainment website News Buzz Daily reported that Martin was found dead in a room at Los Angeles. It went further to mention that a certain hotel maid named Verna Del Sosa found Martin’s lifeless body on the floor of his room.

And, that a paramedic called-in affirmed that the man’s body must have laid on the floor for several days. This news caused much concern as most of those who read the story believed it was true until April the same year when it was confirmed to be a hoax.

Martin Lawrence is still alive and doing well. He remained active on social media platforms even days after his supposed demise. In fact, in one of his twitter posts, he made fun of the death hoax saying he would be back from the dead for an exclusive, LIVE video chat.

Lawrence divorced Shamicka who has a personal net worth of $5 million in 2012. He is currently in a relationship with aesthetics nurse practitioner, Roberta Moradfar. They got engaged in March 2017 with Martin presenting her an “M (heart) R” engagement ring. If the marriage pushes through, it would then be Martin’s third marriage.

Height – How Tall Is He?

The stand-up comedian and actor Martin is 5’7″ (171 cm) tall with a body weight of about 156 pounds (71kg). The dark brown-eyed comedian has almost the same height with other celebrities like Thomas Cruise and the well-known Argentine professional footballer Lionel Andrés “Leo” Messi.