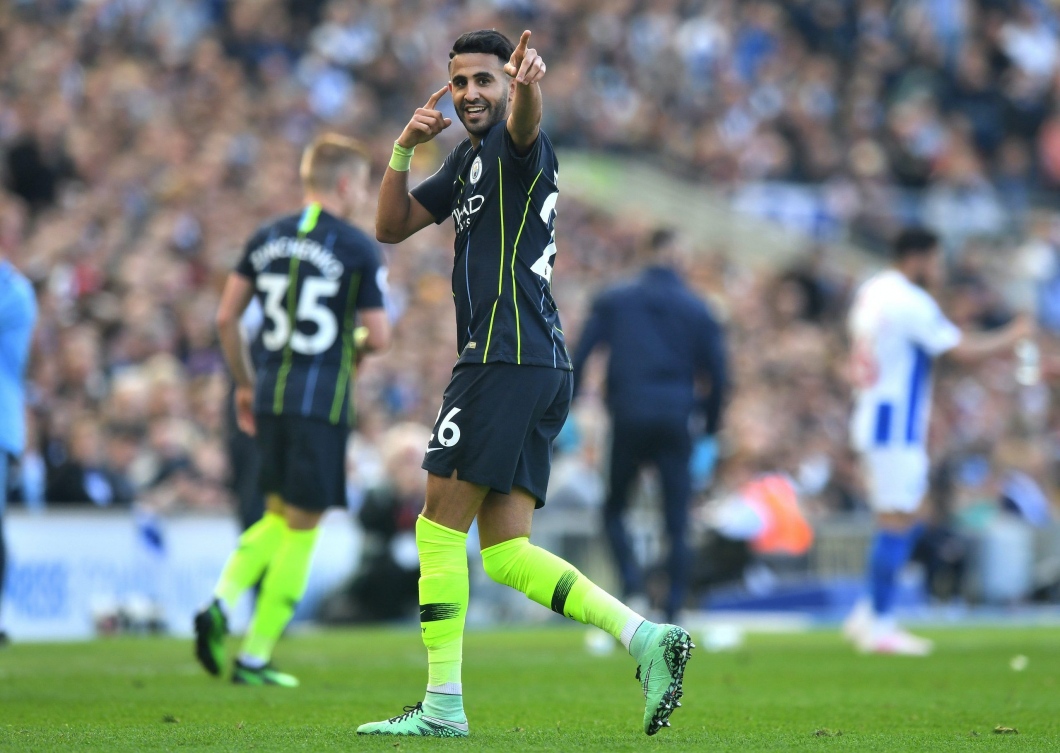 The True story and Facts about Lukas Nmecha

Who is Lukas Nmecha ?

Lukas Nmecha (born 12 December 1998) is an professional soccer player who plays for Preston North End on loan from Manchester City. Lukas was born in Hamburg, Germany but relocated to England as a child with his family. He is a current England U21’s international. His brother Felix Nmecha also plays.

He was scouted by Manchester City, where he played for their youth ranks for over a decade, before making his debut on 19 December 2017 in the EFL Cup. On his debut he scored the third penalty for Manchester City in their penalty shootout win over Leicester City.

He made his Premier League debut on 29 April 2018, as a late substitute for Gabriel Jesus against West Ham United at the London Stadium.

He was involved in several games during Manchester City’s first team squad for the 2018-19 pre season tour in the U.S. to compete in the 2018 International Champions Cup. He scored his first goal at first team level on 29 July 2018 in the pre season friendly against Bayern Munich in a 3-2 win.

Nmecha was loaned to Preston North End for the 2018–19 season.

Born in Hamburg to German and Nigerian parents, but raised in England, Nmecha is eligible to play for Nigeria, Germany and England. Since 2016, he has featured for England’s under-18 and under-19 teams. At the 2017 UEFA European Under-19 Championship, he scored the winning goals in both the semi-final and final to give England their 10th title.

On 18 May 2018, Nmecha received a call up to England U21s by Manager Adrian Boothroyd, for the Toulon Tournament with England’s group containing fixtures against Qatar U21s, China U21s and Mexico U21s. On 9 June 2018, Nmecha came on as a substitute in the 2018 Toulon Tournament final against Mexico U21s with England winning the tournament after beating Mexico 2–1 in the final.

Nmecha’s main positition is as a Centre Forward, but he is also able to play as a Winger on either side. He is known for being comfortable with both feet and for his first touch and finishing ability.  Nmecha described that he also likes to use his pace to run at defenders.