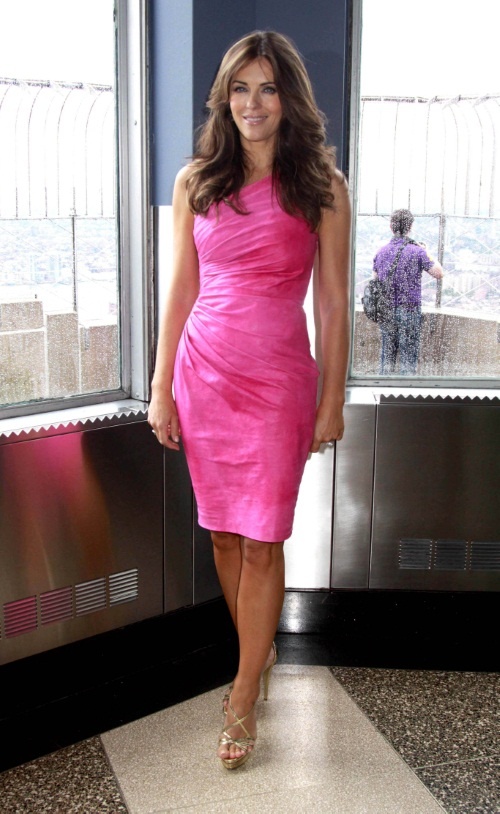 London, Feb 2 (IANS) New Zealand Prime Minister John Key has been criticised after describing British actress Liz Hurley as ‘hot’.
During an interview on Radio Sport, Key listed Hurley among his celebrity crushes, the Telegraph reported Wednesday.
Asked if he would like to be like the Australian cricketer Shane Warne, the prime minister, said: ‘Yeah, well, given, his current liaisons with Liz Hurley.’
‘I like Liz Hurley, actually. I reckon she is hot.’
He also listed Jessica Alba and Angelina Jolie on his ‘hot’ list.
Sue Kedgley, a human rights campaigner, told the Daily Mail: ‘It’s a bit stereotypical and rather odd coming from a prime minister.
‘They do seem a little bit 1960s comments, rather than what you would expect in the 21st century.’
Responding to Miss Kedgley’s criticism, Key said: ‘I think (Liz Hurley) will be thrilled by the endorsement.’