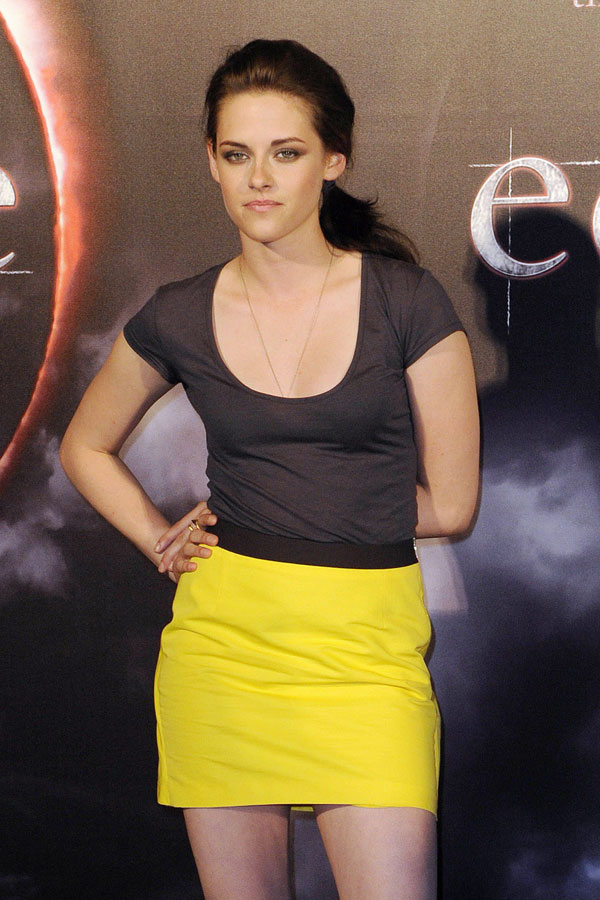 London, Feb 3 (ANI): Rumors are abuzz that ‘Twilight’ superstar Kristen Stewart is being considered for the role of Lois Lane in the new ‘Superman’ movie.
The actress has emerged as the frontrunner ahead of a list of Hollywood starlets including Jessica Biel and Rachel McAdams, who have also been touted as leading contenders for the role, reports the Daily Mail.
Other names mentioned in connection with the coveted role of Clark Kent’s love interest are stunning ‘Glee’ star Dianna Agron and Watchmen’s Malin Akerman.
And handsome British actor Henry Cavill – best known for his role in racy historical drama ‘The Tudors’ – will play the Man of Steel, it has been announced.
The new film will be directed by Zack Snyder and begins shooting in June for a December 2012 release.