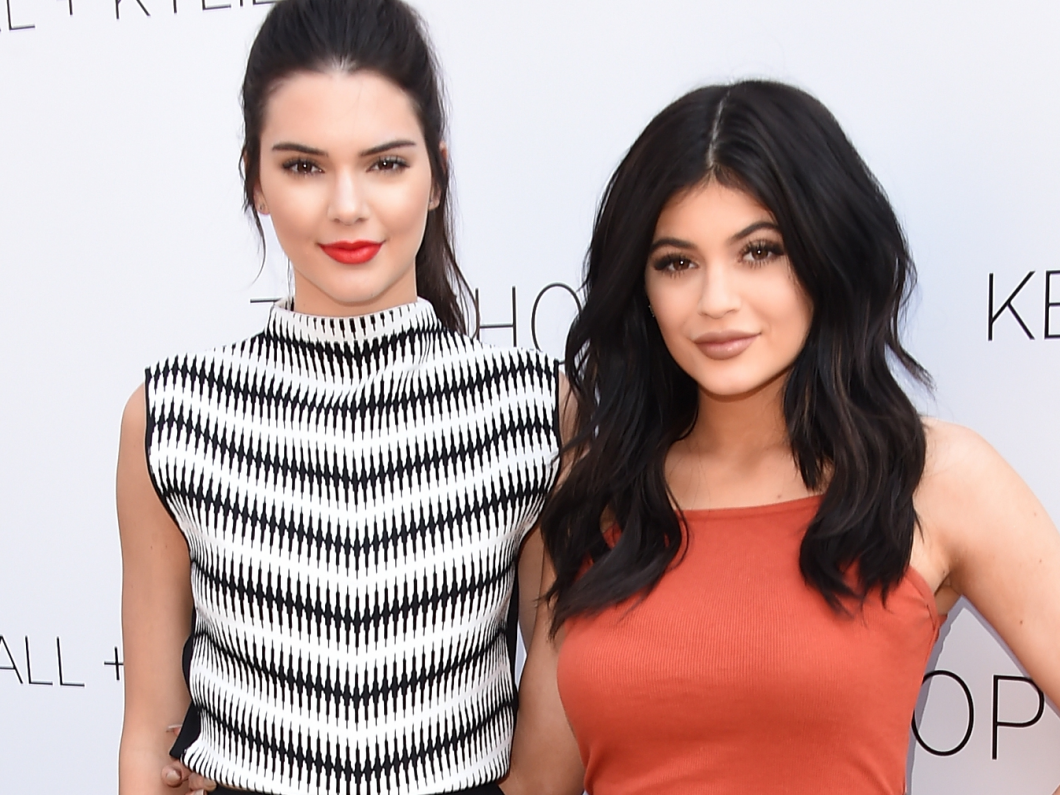 Who is Kylie Jenner?

Kylie Jenner is an American born reality Television star, model, and fashion designer. Kylie Jenner became popular after featuring on the Kardashian family and appearing on the immensely popular show “Keeping up with the Kardashians”. In 2015 Kylie also launched her own cosmetic line named”Kylie Cosmetics” which was a massive success. She is a social media star with millions and millions of followers.

Kylie Jenner was born on August 10, 1997, in Los Angeles, California. Her nationality is American and ethnicity is mixed(English, Scottish, Irish, Dutch, German, and Welsh.

From her father’s side, she also has four older half-siblings; Burt, Brandon, and Brody, and sister, Casey. She has an older sister Kendall Jenner who is also a model.

Kylie first dated Cody Simpson in 2011 but unfortunately, they separated in 2012. From March 2013 to October 2013, Jenner was rumored to be dating American actor, Jaden Smith.

In September 2014, Kylie started dating rapper Tyga. They were first seen in a restaurant together. The duo briefly split in November 2015, but they got back together soon after that. They split in March 2017.

According to the source, Jenner is currently dating Travis Scott. She is also pregnant with his child. There are rumors that the couple might soon get engaged.

Kylie attended Sierra Canyon School in California. In that school, she was a member of a cheerleading team. Since 2012, Jenner preferred homeschooling. She enrolled in an at-home education program, from which she graduated with a high school diploma in July 2015 from Laurel Springs School in Ojai, California.

Kylie began her modeling career with the Sears line “Crush Your Style” and has since done photo shoots for OK! Magazine, Teen Vogue, and photographer Nick Saglimbeni. She also modeled for Avril Lavigne’s Abby Dawn Runway in 2011 for New York Fashion Week. Kylie has expressed an interest in acting but feels college is a greater priority.

She was also a part of her family debut reality Television series “Keeping up with the Kardashians”. The show was telecasted on E!.  The series, which featured many of the Kardashian clan, was so successful, it led to a number of spinoffs for some of the siblings.

With the huge success and public interest in the series and their lives, Jenner and her siblings have expanded their individual brands even beyond reality television. She and her sister Kendall have launched a clothing collection for PacSun and TopShop called Kendall & Kylie. Similarly, they also introduced their jewelry line.

Jenner has also launched her own cosmetic brand, Kylie Cosmetics, which includes her wildly successful Kylie Lip Kit. Jenner has also earned millions through the lucrative world of celebrity endorsements.

Being a great inspiration to teens, in 2015, she and her sister Kendall were named to Time magazine’s Most Influential Teens list. That same year, she launched a paid lifestyle app called Kylie, which is estimated to generate millions of dollars for the young businesswoman.

There is no information about her salary and net worth.

In 2015, the then 17-year-old socialite caused a media frenzy when Jenner admitted to using “temporary lip fillers.” There were also many rumors related to Kylie and her boyfriend Tyga. A lot of people made a fuss about the age difference that Jenner and Tyga had.