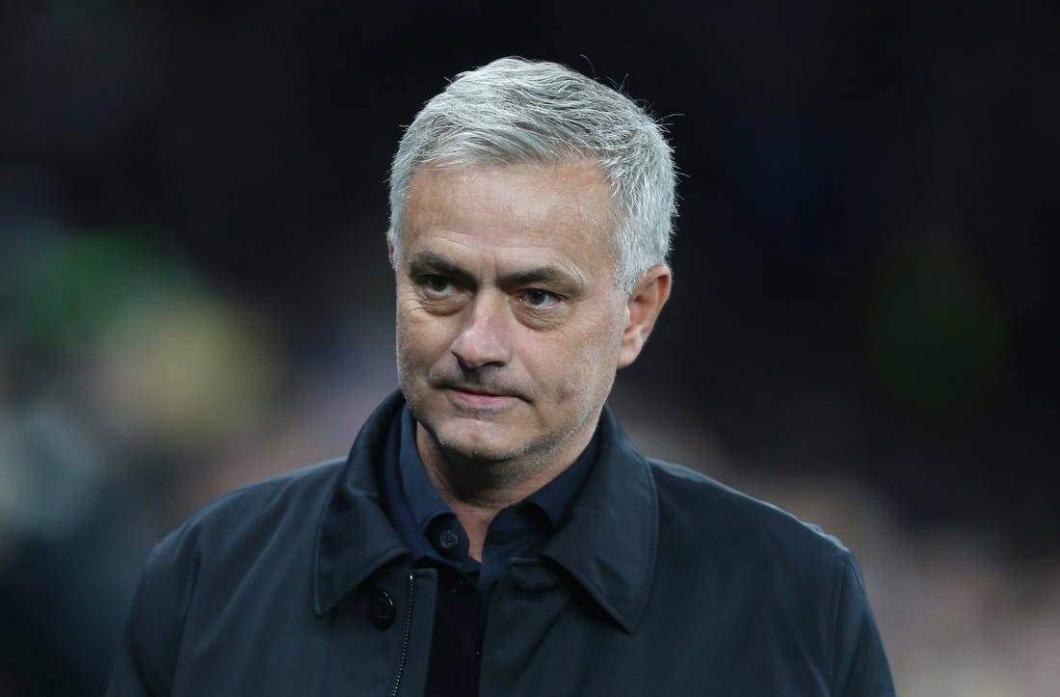 Who is José Mourinho?

José Mourinho is the Portuguese soccer player and coach, the mentor of Portu, Chelsea, Inter, and Real Madrid. In 2004, 2005, and 2010, he became the IFFHS best club coach in the world; in 2010, FIFA named Mourinho the best coach.

José was born on January 26, 1963, in the Portuguese city Setúbal into the family of the professional soccer player Félix Mourinho and the primary school teacher Maria. The mother’s relatives were wealthy: José’s great uncle financed the erection of the Vitória Stadium.

The boy’s full name was José Mário dos Santos Mourinho Félix. As his mother insisted, José learned English, Spanish, and Italian. The father was a goalkeeper and the member of Belenenses and Vitória clubs; when he finished his field career, he became a coach.

Before 1979, José Mourinho played in the amateurs’ league for the soccer school Belenenses, then youth teams Rio Ave, Belenenses, Sesimbra, and Comércio e Indústria. When the father needed help, the young man transferred to Vitória: his responsibilities included monitoring the opponents’ styles and then coaching.

In the mid-1980s, José entered the Instituto Superior de Educação Física in Lisbon. Mourinho took up the Scottish Football Association courses that the coach Andy Roxburgh organized. In 1992, José left Vitória for Estrela and became the head coach’s assistant; in the next year, he joined the coaching staff of Sporting: he was an interpreter and the first assistant of the head coach of the English Bobby Robson.

Together with Robson, José started working with Porto in 1994. The team won several national victories: it got the second place in the Campeonato português de futebol, won the Taça de Portugal and Supertaça Cândido de Oliveira. From 1997, Robson and Mourinho were the coaches in Barcelona; the club became the silver winner in La Liga and gained the Copa del Rey.

In 1998, the coaching staff underwent rotation, and the Dutch Louis van Gaal was appointed the head coach. With these changes, Barcelona became the two-time La Liga winner and took the Copa del Rey. Under José Mourinho’s administration, the club gained the Copa Catalunya in 2000.

In 2000, Mourinho became the head coach in Benfica; a season later, he left for Leiria that took the fifth place in the national championship. In 2002, Mourinho signed the agreement with Porto for three years. From that moment, José Mourinho turned over a new leaf in his sports career. Just in two years, Porto became the winner in the national championship, Copa del Rey, and Supercopa de España. These victories became the most discussed soccer news of the year.

In 2003, the team won the victory in the UEFA Europa League and UEFA Champions League; in the latter championship, Porto defeated Monaco: the score was 3:0. In 2004, as per Roman Abramovich’s request, José came to Chelsea. For the past 50 years, the club became the two-time English Premier League winner and reached the Champions League semi-final where it lost to Liverpool.

As a result, Inter placed high in the Italian Serie A, Coppa Italia, and the Champions League in 2009. In the next year, FIFA awarded José Mourinho the title of the Best Coach of the Season. At the same period, Mourinho became the coach of Real Madrid and led the club to the first positions of the Champions League and Copa del Rey. In 2012, Real gained the long-awaited Supercopa de España.

Mourinho became the fourth coach in the world who led four different teams to the victories in national championships; before him, Tomislav Ivić, Ernst Happel, and Giovanni Trapattoni had achieved the same result. For this reason, soccer players and fans called Mourinho “special” and “unique.” In 2014, Mourinho came back to Chelsea for four years; he received £40 million.

Mourinho met the club owner’s expectations: the team won the first place in the English Premier Liga and became the champion of the country for the fifth time.

In 2015, Mourinho released the book with colorful photos and told the story of the 15 years of his career as a coach. In 2016, the legendary coach starred in the Heineken ad in Prague; Guy Ritchie was the ad director. In the same year, Mourinho started posting photos on his Instagram page.

In 1989, José Mourinho married Matilde Faria whom he had known since school years.

In 1996, the beginning coach’s daughter Matilda was born; four years later, the boy José Mario Mourinho Jr. was born. The family is the greatest value for José.

2016 brought no good luck to Chelsea; before the end of the season, Mourinho was fired from the position. In May, José became the coach of Manchester United and signed the three-year contract. Soon, the team won in the first Community Shield game against Leicester City; the score was 2:1.

According to the UEFA statistics, at the beginning of 2017, José Mourinho was included in the top ten greatest coaches of the European soccer since 1954. In February 2017, Manchester United won the EFL Cup; in May, the team gained the victory in the UEFA Europa League. In summer of that year, the incomplete team went to America for the pre-seasonal tour; there were also some tournaments in Oslo and Dublin.