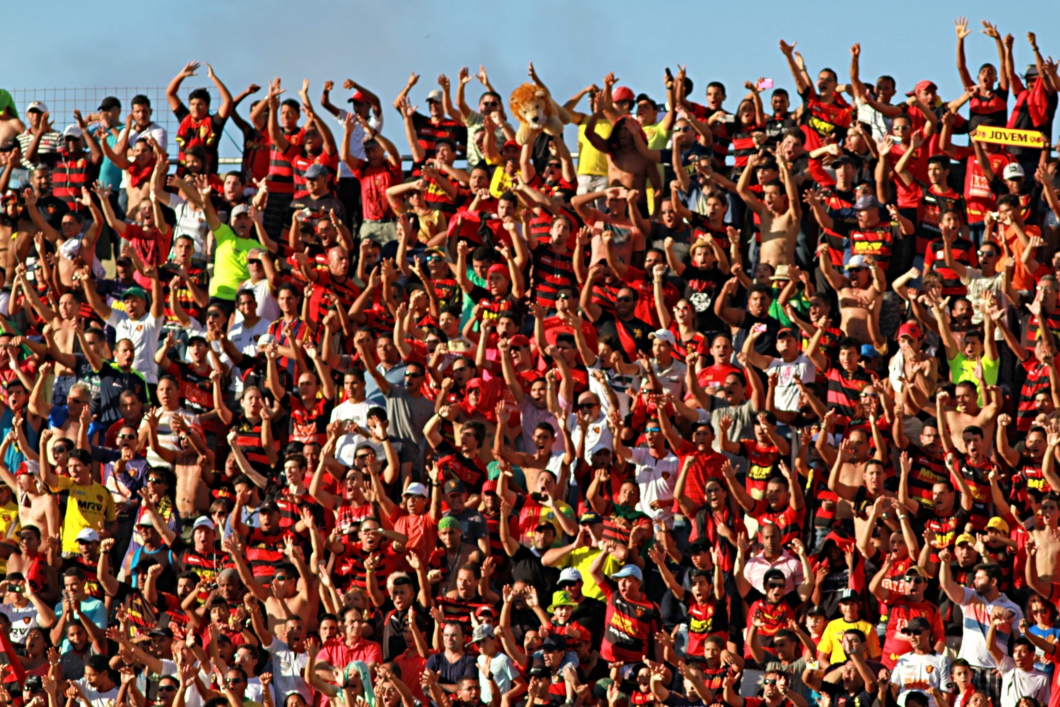 The Champions League is back in business soon following an international break and soccer futures betting is heating up on Europe’s most prestigious betting competition. Many of Europe’s top teams have started their campaigns in excellent form, and a few clear favorites have already emerged. The bets are flying in on these top teams, while a host of outsiders are also seeing a lot of speculative action.

For the uninitiated, soccer futures betting involves placing a bet on the outcome of a tournament that will be decided in the coming weeks or months. In the case of the Champions League, the famous trophy will not be lifted until May, but that does not stop hundreds of thousands of fans engaging in soccer futures betting throughout the season. Here we run through some of the leading contenders and assess their odds and their chances of winning it:

Luis Enrique’s men won this tournament in 2014 but lost to Atletico Madrid in the semi-final last season. They did win La Liga, however, and are considered the world’s best team by many, largely thanks to their fearsome triumvirate of Lionel Messi, Luis Suarez and Neymar. They have started their bid to win the Champions League in sensational form, winning both of their games, scoring nine and conceding just one. They look set to qualify for the knockout phase as group winners and will certainly be the team to beat. The odds are pretty low on them, with many offering just 4.0, although the best odds you can get are 5.1. Despite the low odds, Barcelona are the team that have received the most soccer futures bets to win the Champions League, and if you saw the way they destroyed Celtic you will know why.

Bayern are unbeaten in the Bundesliga under new coach Carlo Ancelotti, who has brought the best out of striker Robert Lewandowski and seen Mats Hummels slot seamlessly into an already outstanding defence. Last month’s 1-0 Champions League defeat to last season’s beaten finalists Atletico should set alarm bells ringing, however, particularly when their odds aren’t that much better than Barcelona (4.5).

Real are the holders of this trophy after beating Atletico in a tense final last season. They were in fantastic form under new manager and club legend Zinedine Zidane last season, but their results have been poor of late. No team has ever successfully defended the Champions League, and Real aren’t seeing much action.

Man City started the season in sensational form with eight wins on the bounce, but the wheels are now appearing to come off. They were held to a draw in the Champions League by Celtic – the team that lost 7-0 to Barcelona – and they would face a tough last 16 draw as they are unlikely to qualify in first place from the group thanks to Barcelona’s form. They lost their last match comprehensively to a hungrier and better drilled Tottenham side, and it may take Pep Guardiola a bit longer to bend City to his will, so they look a risky bet despite odds of 12.0 with some bookmakers.

Atletico are 13.0 and look a great bet given their win over second favorites Bayern. They are unbeaten all season, top of the Spanish league ahead of Barcelona and Real, and so difficult to break down. They have twice been beaten finalists, but could go one better this season, particularly as they know how to beat Barca. If you back them each way you get a half win on half your stake if they reach the final and lose, so you would still make a considerable profit if they make it given the 13.0 odds, something to bear in mind when considering soccer futures.

Italian league leaders Juventus are also priced at 13.0 and have been the results of the second most soccer futures action in the Champions League. They too are unbeaten this season and have made a habit of getting to the latter stages of the Champions League in recent years, so they will be dangerous, especially as they have recruited one of the world’s deadliest strikers in Gonzalo Higuain.

You can never count out oil rich PSG (26.0) but they have never quite hit the heights you would expect in the Champions League, perhaps as their domestic league isn’t competitive enough. Arsenal (29.0) have played well and may threaten, but are unlikely to progress if they come up against a team like Barcelona. An interesting bet is Leicester City, who are 51.0 after winning both of their opening group games in style. They confounded all the critics, bookmakers and experts last season by winning the Premiership at odds of 5001.0, and while they haven’t started this Premiership season too well, they are flying in Europe and are the third most popular team in soccer futures betting.