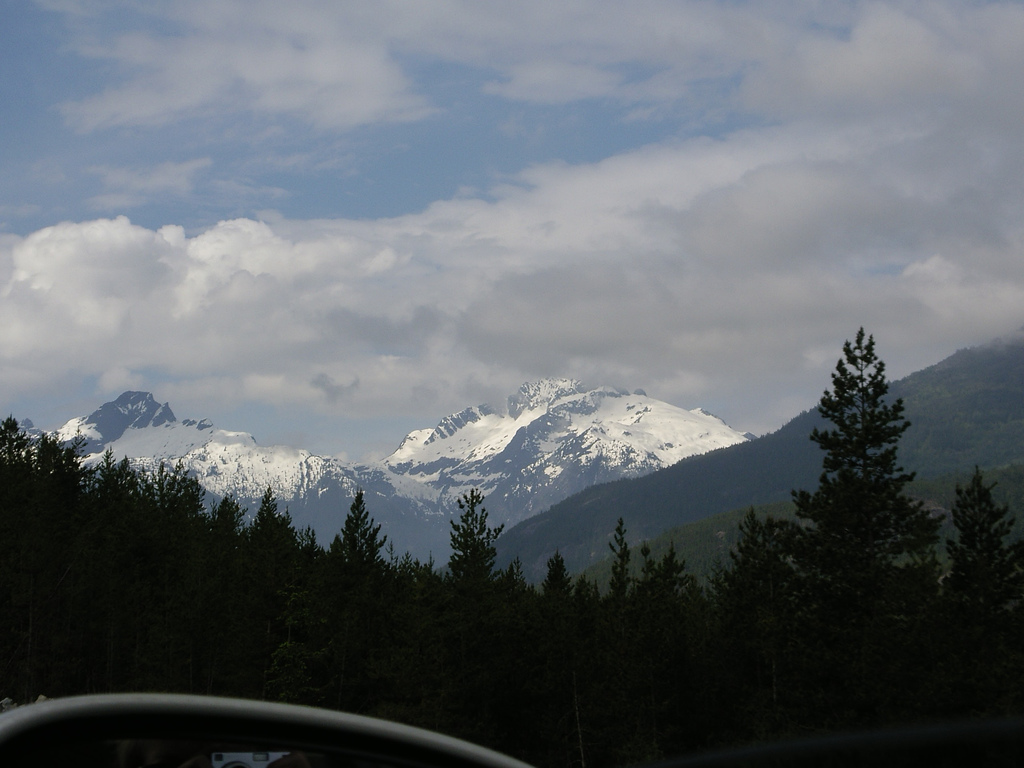 Fifty-eight-year-old Garry Last, a Winnipeg-born hiker, went on a solo hike in British Columbia in September 2013. He carried a satphone so that he could call to update a group of students during his adventure. One day, while he was crossing a creek, the bridge snapped. Mr. Last plunged to the surface below, breaking his knee when he hit the ground.

He dragged himself into a clearing and used his satphone to call for help. A helicopter brought in rescuers two hours later.His rescuers told him that five years ago, another man had gone missing in the same area and had never been found. Mr. Last was found in BC’s Spatsizi Wilderness Park, where September temperatures average 7 C (45 F) during the day and usually dip down below freezing at night. He credited his satphone with saving his life.

Whether you’re on a cold wilderness adventure like Garry Last or working on an oilrig in the Saudi desert, your satphone just might save your life—as long as you take care of your batteries. In both biting cold and blazing heat, satphone batteries lose power at an accelerated rate. If you’re using a satphone in extreme temperatures, then you can take proactive steps to maximize your satphone’s battery life.

How Temperatures Affect Your Satphone Batteries

Extreme heat lessens internal resistance by speeding up the battery’s electrochemical reactions. In fact, your satphone may perform better at high temperatures, butyour battery degrades more quickly and also loses its ability to hold a charge.By contrast, very cold temperaturesincrease internal resistance by slowing down electrochemical reactions. Phone performance becomes sluggish, although the effect goes away after the phone returns to a normal temperature.

How to Treat Your Battery

One of the biggest factors in how batteries perform is the way that you treat them when you aren’t using them. Keep these battery life preservers in mind when you’re not using your phone:

Flimsy construction allows more internal temperature fluctuations in the satphone. Invest in a phone that has rugged construction, even though you will spend more money. If you frequently carry your satphone in extreme temperatures, then choose a phone with military-grade construction. Also, invest in a solar charger if you’re going to be away from a power source, and make sure that you pack the charger along with your satphone before you leave your home.

Finally, if your phone is constantly searching for network signals and draining your battery life, then your satphone may leave you out in the cold—or in the heat.Turn off any functions that you aren’t using, and power down your phone when you can.

About the author: Hobert Pruitt is the owner and CEO of Globalcom Satellite Communications, a leading distributor of satellite phones for both purchase and rental. Learn more by visiting http://www.globalsatellitecommunications.com/.