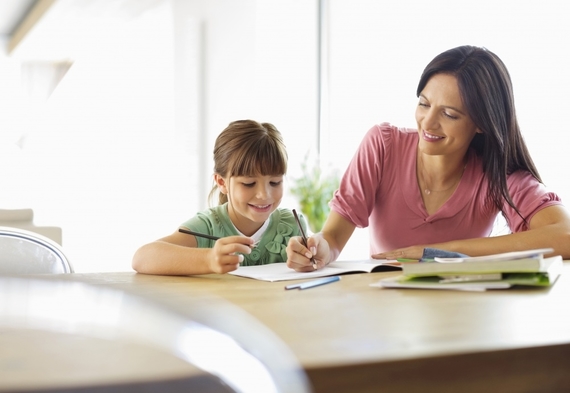 Regardless of what your children want to be or will be when they grow up, learning how to do programming has proven to be beneficial for children for so many different reasons, especially in a world where technology becomes more important and competitiveness gets increasingly high year by year. Many notable figures, whether they are the ones in the field of technology or politics, are becoming huge advocates of teaching programming to children, even when they are relatively young. This is because programming goes far beyond simply being able to develop an executable program, it is also capable of teaching children so many essential skills and lessons that will be more than useful for them and their growth as they grow older. These benefits include: