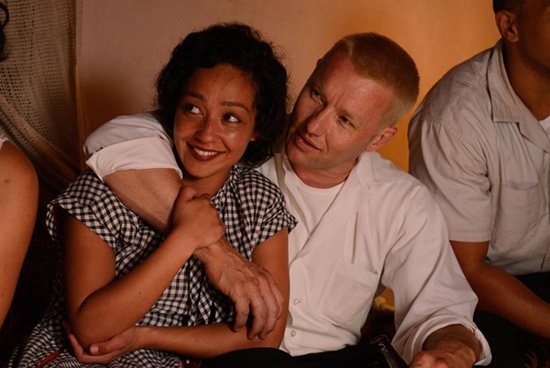 There are different ways love is depicted in movies and here are some of them: