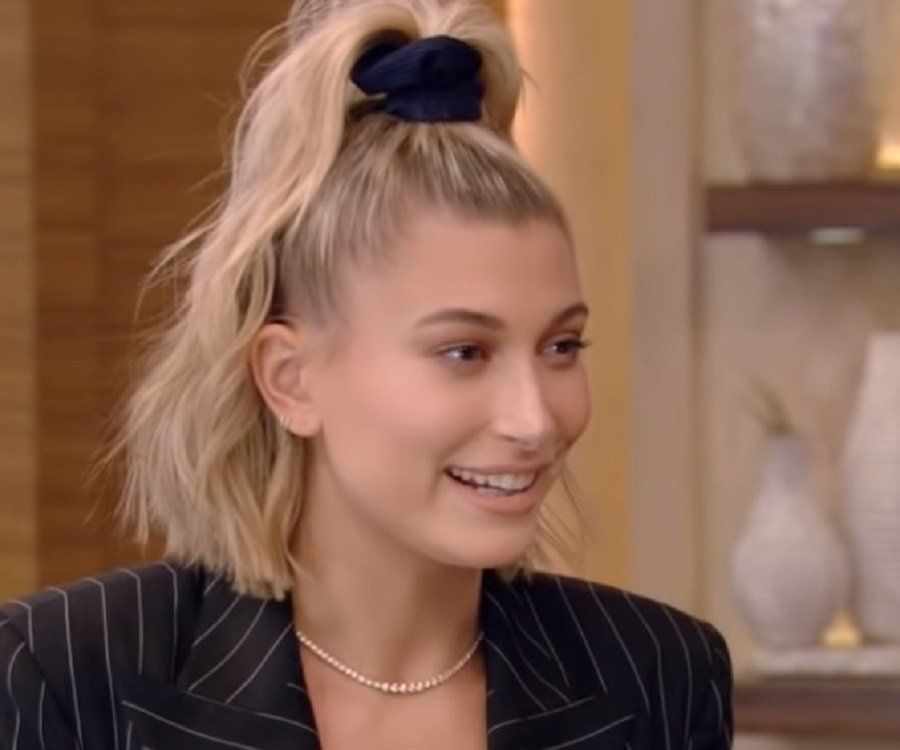 Who is Hailey Baldwin?

Hailey Baldwin is an American celebrity, model and actress. She is mainly known as a daughter of actor Stephen Baldwin. She is extremely prominent for Saturday Night Live (2009) and “Entertainment Tonight” (2016). She has made recognizable position in American entertainment field and has earned more fame and fans.

She was raised by her parents in a friendly and entertaining environment. As a girl, she was highly interested in securing a career as a classical ballet dancer, but couldn’t continue her training due to a foot injury. Afterward, she was passionate to become a doctor and studied medical terminology in a high school. Later on, she started working as a model rather working in a medical field.

Baldwin is an unmarried woman and is currently single. It is said that she was having affair with Drake and Justin Bieber in 2016. She is no associated with her affair status and divorce case.

There has been news going around that Hailey Baldwin and Shawn Mendes are dating but there has been no official announcement from either side.

you can also read about: Justin Bieber confirm’s official engagement to fiancée Hailey

Baldwin started her career in a modeling field after she was signed by New York model agency Ford Models.  At the first phase of career, she also appeared in several magazines including “Tatler” and “Love”. She involved in a photo session for LOVE Magazine in December 2014.

She was also photographed for ‘American Vogue’ and ‘Teen Vogue’ in the year 2015. Recently, she was featured on the cover of Spanish Harper’s Bazaar in January 2017. Her debut film (T.V movie documentary) “Livin It: Unusual Suspects” was released in 2005.

She hasn’t won any awards so far in her life; however, nominated for ‘Teen Choice Awards’ twice in 2016 in the category of ‘Choice Female Hottie’ and ‘Choice Model’. It is said that she gets paid the hand-full amount of money from different shows and fills and has estimated net worth of $3 Million.

Being a young model, there is no desperate rumor and controversy regarding her personal and professional life. She has not been embroiled in any major controversies in her life till now.