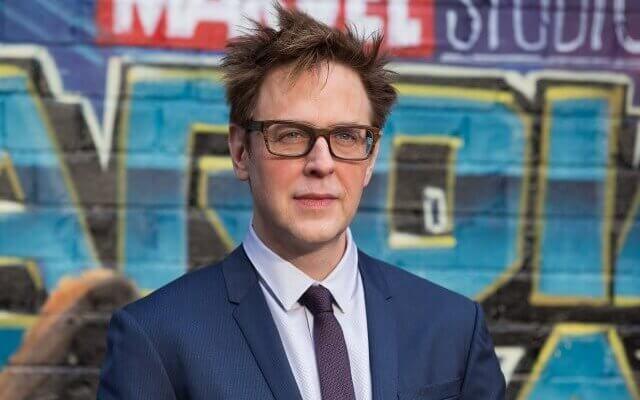 The Top leading cast of Guardians of the Galaxy has called for the reinstatement of its director James Gunn, after he was sacked earlier this month over old tweets.

Chris Pratt, Zoe Saldana, Bradley Cooper and Vin Diesel all signed an open letter supporting Gunn, and said they had been shocked by his removal.

Disney fired Gunn from the third instalment of the hit sci-fi franchise after tweets posted between 2008-2011 resurfaced, where he joked about rape and paedophilia.

He wrote and directed both of the first two Guardians of the Galaxy films, with the third due for release in 2020. He also worked on the successful Avengers franchise.

In the open letter, the cast thanked fans of the films, along with members of the media who had also expressed their support for Gunn.

“We are not here to defend [Gunn’s] jokes of many years ago but rather to share our experience having spent many years together on set making Guardians of the Galaxy 1 and 2,” they said.

“The character he has shown in the wake of his firing is consistent with the man he was every day on set, and his apology, now and from years ago when first addressing those remarks, we believe is from the heart, a heart we all know, trust and love.

In casting each of us to help him tell the story of misfits who find redemption, he changed our lives forever. We believe the theme of redemption has never been more relevant than now.”

Pratt added in a post on social media: “Although I don’t support James Gunn’s inappropriate jokes from years ago, he is a good man.”

Gunn has been a vocal critic of US President Donald Trump, and his old tweets were found and shared by conservative critics – months after Gunn offered $100,000 to get Trump re-weighed.

Walt Disney Studios chairman said the tweets were “indefensible” and “inconsistent” with our studio’s values. More than 350,000 people have signed a Change.org petition calling on Disney to rehire him.

Issuing a statement addressing the scandal earlier this month, Gunn said: “I have apologised for humour of mine that hurt people. I truly felt sorry and meant every word of my apologies.”

Guardians of the Galaxy gunns James