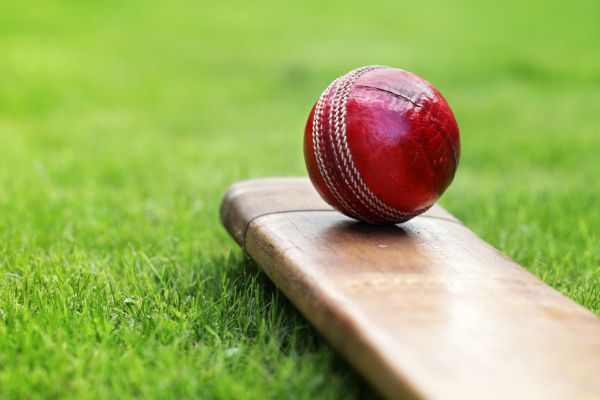 The list topped by none other than Master Blaster Sachin Tendulkar. Sachin Ramesh Tendulkar is the name that doesn’t need any introduction. He is acknowledged as the greatest batsman of all time. He stepped in International cricket in 1989 for Indian tour of their hardcore rival Pakistan at the tender age of 16years. He scored only 15runs in his debut match but proved he has potential by playing the most dangerous bowlers of that time like Imran Khan and Wasim Akram. There was no looking back for him. Till the time of his retirement he has the maximum number of records on his name. This is the reason people call him “God of cricket”. Just have a look on his prestigious and unbeatable record board –

· 3.18,426 one day international runs. This is the highest ODI runs made by any cricketer till now.

· 15,921 test cricket. The highest test runs scored by any cricketer till now.

· He is the only cricketer to have a record of taking more than 150wickets as he has taken 154 wickets in one day internationals.

· He has the record for most runs scored by a batsman in one session. He scored 1,894 runs in the year 1998 that includes 9 centuries.

Sunil Gavaskar is the legend of Indian cricket who is known for his perfect technique and timing. He started his international career with a bang in the year 1971 against West Indies. His first test match made him the hero where he scored record 774runs. He was the first batsman who scored 10,000runs in test cricket. 1980 was the year of Sunil Gavaskar who is also known as “The little master” due to his short height. He is also popularly known as Sunny in cricketing circle. He was also the part of the Indian team who won the first world cup for India in 1983. He has many records on his name just have a look on some of them –

Anil Radhakrishna Kumble one of the greatest bowlers of India debuted in 1990 is the perfect example of fighter, hard trier and match winner. He is the one who proved that no injury can stop him to play for his country. In 2002 he bandaged his fractured jaw and returned back to the field to play his part in the winning of his team. Anil Kumble who is well known as “Jumbo” has a long list of records that speak about his passion about his game.

· He is the second one after Jim Laker to take 10wikets in a test match.

· He holds the record of third highest test wicket takers that is 619wickets.

· He holds the record for most caught and bowled dismissals in test cricket.

The list of greatest Indian cricketers of all time is really very long it also includes, Rahul Dravid “the Wall” Sourav Ganguly” The prince of Calcutta” Md. Azharuddin, M. S Dhoni. What you need to do is just apply for an Indian visa to get down to India to know more and more about these cricketing legends because everyone has their own list of cricketing excellence in India.