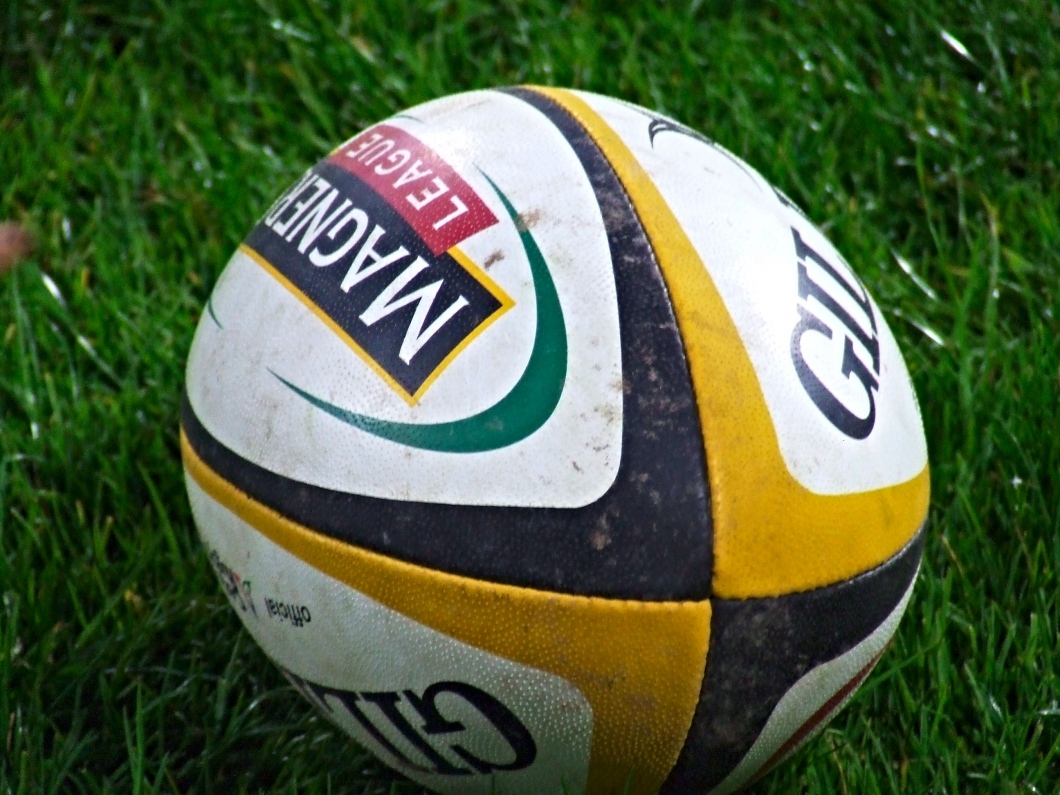 With their pre season tournament just over a month away, Exeter hooker Jack Yeandle has spoken out stating his side will not be taking the event lightly, when they face both Gloucester and Bath twice.

Yeandle is currently recovering from an injury to his back, but he says the games will be competitive and intense, due to their local derby status with each of their opposition:

“You need to hit the ground running when the Premiership comes round, you can’t just ease into it or else you’ll definitely get found out.” he told the media ahead of the tournament,

“They’re always real battles. It went each way with Gloucester and the same with Bath, and that’s kind of the level that the games are at between us, that they can go each way both home and away.” He continued.

Exeter boss Rob Baxter said he was relishing the chance to play some competitive fixtures before the start of the Premiership season:

“For us, the opportunity to play the likes of Bath and Gloucester – two of our biggest rivals in the Premiership – will not only give us a good gauge of where we lie heading into the new season, but it will also provide us with four very competitive fixtures.”

Northampton, Saracens and Bath are all currently the preferred teams to win the Premiership Grand Final, with Coral offering odds of 11/4 for each of them proving the bookies don’t believe there is one stand out team just yet.

Leicester are 5/1 with Wasps and Exeter at 16/1. The other team taking part in the pre season tournament, Gloucester, are 33/1 long shots for the Grand Final win.