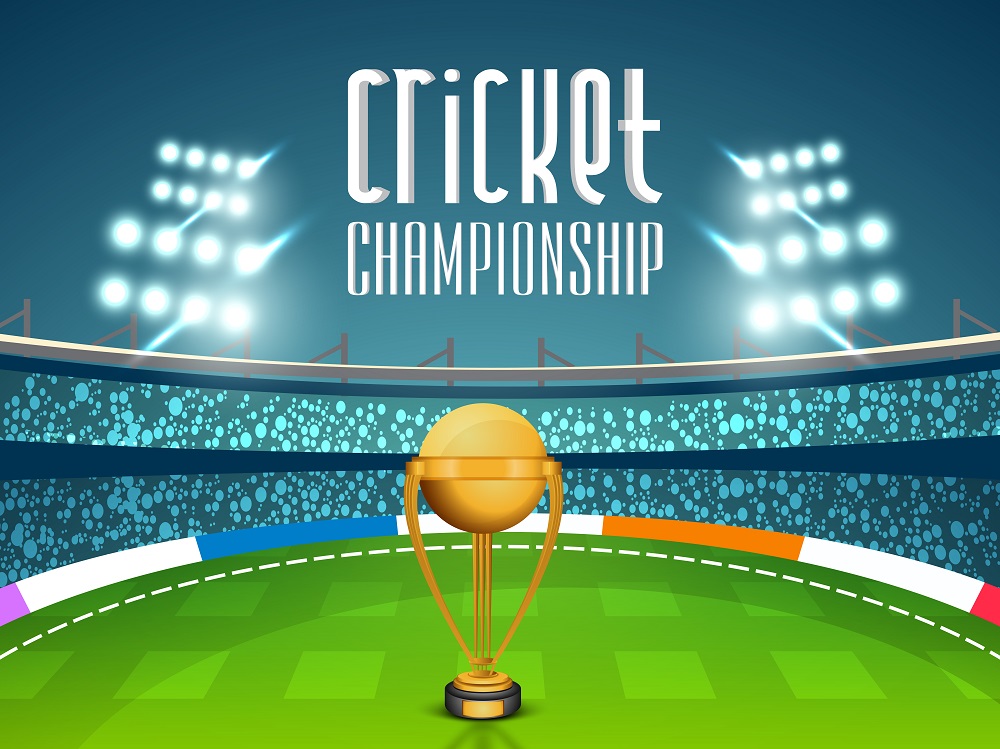 If you think Arsenal fans have it tough? No title since 2004. What about Liverpool? They haven’t won the League since the days of the old First Division in 1990.

But all that pales into insignificance if you’re a follower of Somerset County Cricket club. They were formed in 1875 and have NEVER won the domestic game’s blue riband competition: the County Championship.

Let’s just put that into perspective. In the mid 1870s Queen Victoria still had more than a quarter of a century left to reign, and the motorcar was a drawing board fantasy. A horse and cart remained the quickest method of getting your goods to market.

So now imagine you’re Somerset to the core. Until just after 5.30pm on the final day of the 2016 County Championship season they sat top of the shop – all that had to happen was for Middlesex and Yorkshire to draw their game at Lord’s. More than just champagne on ice…they were lining up the glasses.

Just 37 balls remained and Yorkshire were seven wickets down. Then step forward seamer Toby Roland-Jones, who had Rafiq caught off the final ball of his 12th over before returning to dismiss Hodd and Sidebottom in successive deliveries from the first two balls of his 13th. An historic hat-trick meant the title was going to London rather than down to the West Country for one of the biggest turnarounds in sports betting history.

Please don’t misunderstand…this isn’t a rant against Middlesex, who themselves hadn’t won the championship for 23 years. Somerset fans aren’t even that bitter that some questionable “declaration bowling” from Middlesex set up the chance of a result in the game. The boys (and fans) from Taunton knew they probably would have done the same.

It’s just that it would have been a fitting fairytale had they prevailed. Somerset skipper Chris Rogers, an Australian even most English cricketers like, scored a century in both innings of his side’s final match against Nottinghamshire before announcing his retirement from the game – the title would have been a wholly appropriate send off.

At least Marcus Trescothick, the former England opener, is going to have at least one more season…and so he should. “Banger” (so named because of his love of sausages) turns 41 on Christmas Day but still scored 1,239 runs at an average of more than 50. He’s now just shy of 25,000 first class career runs.

It would be churlish not to mention Middlesex’s heroes too. Sam Robson (maybe too quickly discarded by England), John Simpson and Dawid Malan all topped the 750 run mark whilst with the ball Roland-Jones, Ollie Rayner and Tim Murtagh captured almost 150 wickets between them.

At the other end of the table Notts were relegated, but second bottom Hampshire were controversially reprieved when Durham were sent down instead due to financial issues.

How the mighty have fallen – Paul Collingwood’s side had won the title three times in the previous eight years.

No one could ever accuse Somerset of being “mighty”. They couldn’t even win the title when the terrific trio of Richards, Botham and Garner were strutting their stuff in the 1970s and 80s.

But if there’s any consolation for them in the so-near-but-so-far 2016 campaign it has to be this: arguably the most dramatic conclusion ever to a season has revitalised interest in the County Championship in a way that would never have happened had Yorkshire strolled to yet another title.

For that alone, cricket fans everywhere should be eternally grateful.