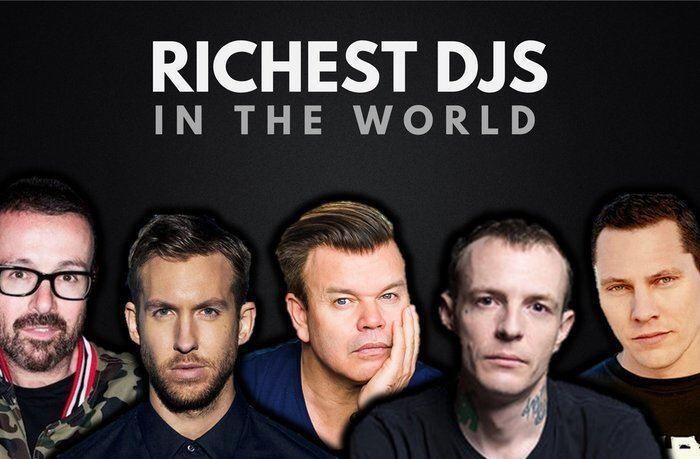 Who is DJ Snake?

DJ Snake is a famous French DJ, rapper and a record producer from Paris. He became popular and gained widespread fame when he earned two Grammy nominations for his composition and production skills.

His birth name is William Sami Etienne Grigahcine but is more professional popular as DJ Snake. He was born to Algerian parents in Paris and grew up in Ermon. But the name of his parents is unknown. There is not much information about his education history too.

Before he has a professional career built up he used to participate in different shows and events at nightclubs and bars in Paris. From his young age at 14 yrs, he started DJ-ing. And form 19 yrs he started to produce it.

DJ Snake received more fame and uplifted his career when he produced Lady Gaga’s album “Born This Way” in 2011. After it, he was also nominated for Grammy Award for Album of the Year in 2012.

He also collaborated with Lil Jon, for the song “Turn Down for What”. It was one of the hit songs and entered at the top ten of the Billboard Dance/Electronic chart in December 2013. Likewise, his other works are also outstanding.

Among it, his collaborative track “Lean On” which also features Major Lazer was at position four on the Billboard Hot 100. Moreover, his video, “Lean On” has reached over 2.2 billion views and was loved by all.

Talking about his singles, it includes songs like Middle, Talk, Let Me Love You, The Half, and much more. He also had a world tour with Pardon My French Tour. It was with Mercer and Tchami throughout the year 2016 and earlier 2017.

He also worked as a graffiti art producer. Working there he earned a name of Snake. As he was able to escape the police he was named Snake. Later on, when he started DJing, Snake was nicknamed and he was called DJ Snake.

DJ Snake is pretty secretive about his personal matters. There is no information about his current relationships. Previously, he was linked with the celebrities like Selena Gomez.

Other than this there is no information about his girlfriend, love life, etc.

DJ Snake: Salary and Net Worth

He has built the great career and has various of the great contribution. His net worth is $8 million. And his salary is also unknown.

He seems to have a good professional and personal life with everyone. So he never falls under such rumors and controversies.

DJ stands with the height of 6ft 1 in. And he weighs 82 kg. He has dark brown colored eyes and black color hair. His body measurement is unknown.

Also get to know about Pusha T who is a rapper and singer.