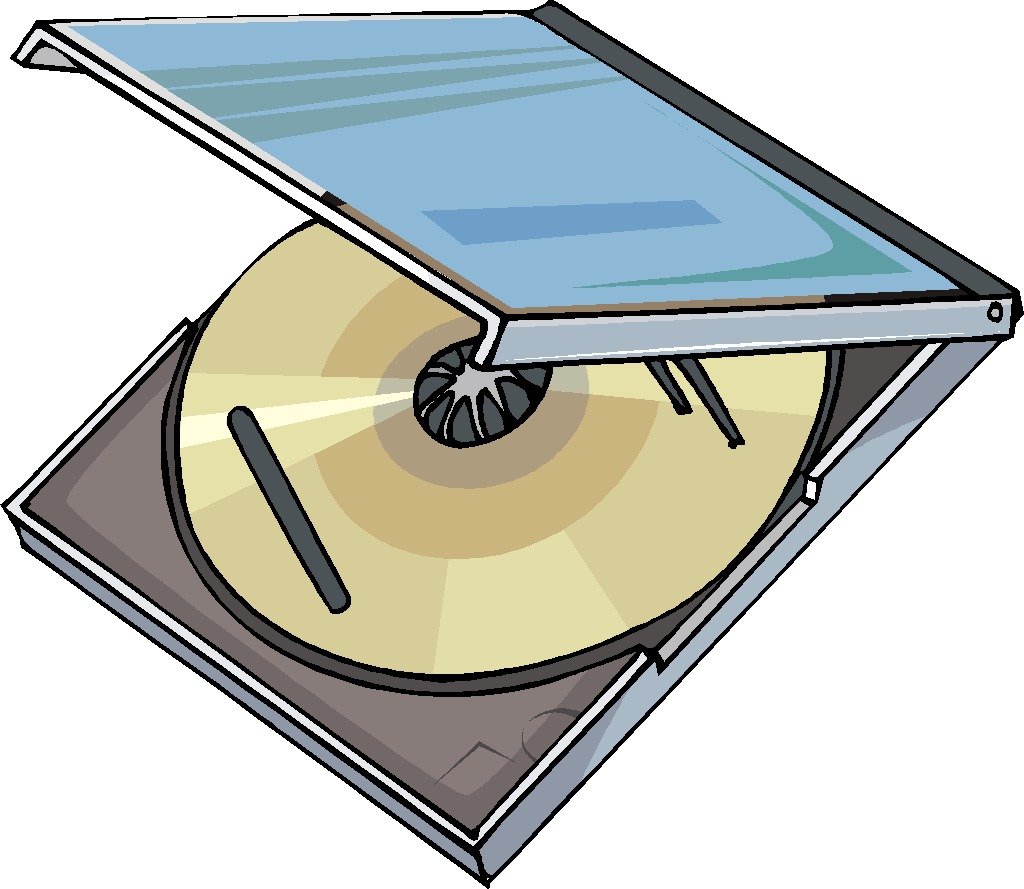 Today, CD Writers are very common and CDRs and CDRWs are cheaper than ever. While most people use their CD Writers to create music CDs or to copy files, CD-R and CD-RWs can also be to store backups in an easy way. A normal CD can store 650MBs of data. This number can often be doubled to 1.3GB using an efficient compression algorithm. Since most backups are often smaller than 1.3GBs this makes CDRs or CDRWs a perfect solution for storing backups.
Compression
In order to use the CD media more efficiently you will probably want to compress your backup before writing it to the CD. Compression can often reduce the size of a backup by 50% or more, doubling the capacity of your CDs. If you have ever tried to compress a 1GB file you probably know that this will take a lot of time. Since WinBackup compresses files on-the-fly, backup operations will be performed considerably faster. The built-in compression also reduces the need for a large temporary storage location and makes it much easier to run large backups to CD-R or CD-RW discs.
Encryption
When storing backups on CDs, security can easily become a problem. Since CDs can easily get lost or even stolen, you will need to protect your backups from unauthorized access by using some kind of password protection or encryption. Backups often contains emails, important documents and other sensitive information, and in fact, if you backup your entire harddrive, your backup could even contain passwords to computers and websites. WinBackup allows you to password protect and encrypt your backups with 128 or 256 bit AES encryption, making it virtually impossible for anyone else to access your files. Since encryption can be performed automatically on all backups you do not need to worry about security every time to save a backup to CD.
Integrated CD Writing
Even though many pc owners have a CD writer installed in their computer, surprisingly few use it to backup important data. One reason for this could be that many users feel that writing backups to CDs is a little too complicated. WinBackups integrated CD/DVD writing features makes it easier than ever before to write backups directly to CDs or DVDs without knowing anything about CD Writing. Storing your backup on a CD or CDRW is as simple as inserting an empty CD-R or CD-RW into your CD Writer and clicking on “Run Backup”. You can even leave a CDRW in the CD writer and schedule WinBackup to automatically update the contents daily. If the CD Writer is located on some other computer on the network you could schedule WinBackup to backup to that computer first and then to write the backup to a CD. WinBackup also makes it easy to backup emails, documents or internet favorites with built-in shortcuts to important user data.