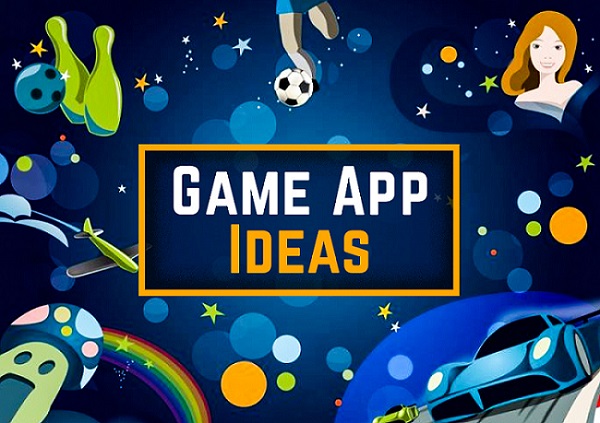 App development is now one of the most lucrative industries in the world. There is no doubt that mobile phones have become an integral part of our lives. And that is why much of our time is spent on different apps. Though some apps are just for entertainment, some of them contribute to making our lives much easier.

Be it anything relating to office, fitness, or gaming; we have an app for each anything. However, mobile game app development is something that every company and developer is eyeing. Many studies project that game app development would be worth more than many other industries.

The real pressing concern is how to create a game software that entices users to keep seeking more. First, of course, it is entirely dependent on the app’s functionality. It’s a combination of design and psychology, to be sure. But, as per the custom mobile app development company, the app should be inviting its players to play it.

A good way to do this is by setting levels or missions that they can complete. Once they finish one task, they would be looking to continue the game to another level.  You’ve probably noticed that certain games aren’t tough to win and don’t have many graphics. 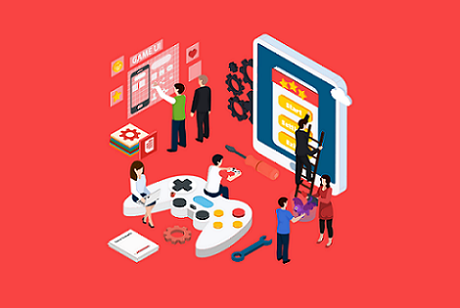 It’s so appealing because of the perfect content, superb interface (UI), and dynamism. Nevertheless, any new startup or beginner entering the market would face huge competition. The complexity of obtaining a huge user base poses a barrier to all developers that wish to enter the market.

So, if you want to stand out from the competitors in the games category, you might find our basic tips helpful in making your app more effective and engaging for users.

Before we move on to the other part, we would have to understand some differences in game development.  Since every game’s development is unique, the device’s processor performs a significant part as well.

There are some games on the Android Google Play store, and some of them are only available on certain processors. It is because each requires unique app development activities. If you want to make an Android game app, you’ll need significantly different talents than if you’re making it on iOS.

Talking about the design and style, iOS is mostly straightforward, with a minimalist aesthetic. On the other hand, Android prefer the expensive ones, but they have a natural aesthetic. So, the Android one is the polar opposite of Apple.

The integrated development environment is also quite different for both of them. Android developers use Android Studio to create game apps for Android devices. The iOS developers will use Xcode to develop apps for iOS devices. 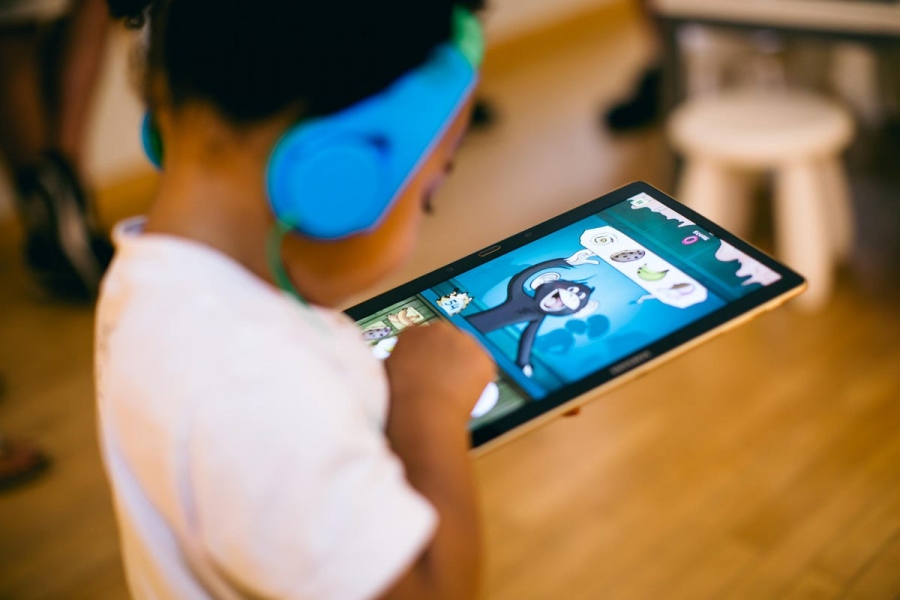 Key Things to Look at in Android And iOS Game Development

While there are a few differences that you need to look for when developing your game for different platforms, a few things remain the same in both cases. You would have to carefully consider these points as they would ensure the success of your gaming app.

– UX/UI Should Be the Best

User experience is something that is now quite vital for any app. In a climate with such heavy competition, having a good user interface will help you to stand out. And that is why you need to pay special attention to the UX/UI while developing your game.

If your smartphone application does have a simple, easy-to-use, and interesting user interface, users will like it. As a result, you’ll be sure to garner and retain more users. However, ensure you don’t overload people with too many intricate options to help the device interface be more appealing.

If your game offers a large game, create a list of guidelines that educate and interest consumers with the game’s structure. For example, on high-resolution displays, your gameplay visuals must not smear or cause optical illusions. In addition, when developing game visuals, take into account all pixel density and visual qualities.

This isn’t a mystery and no-brainer. The only way for your app to succeed is by making one that is interesting. Your game must be engaging, have a solid premise, and be built around the game’s goal. Finally, your users should feel the need to keep on playing to satisfy their urges.

It must be lively, participatory, and entertaining. As a result, it would retain the gamers who don’t abandon the game just by playing it once. When playing throughout the stages, the player should work harder. It’s crucial to keep finding new challenges throughout the game’s different phases.

Your primary aim must be to create a nice experience that encourages users to return to the game. Not only that, users should be ultimately promoting your app by recommending it to their friends.

For any business, profit is one of the main objectives that are on their list. And that is only possible if you can market and sell your product in the right way. For example, in a mobile game application, your storyline is the product that you need to sell to your users.

You must spend on resources such as expertise and space. By hiring the right people, you would create a storyline that would sell on its own. The players have a good possibility of earning money. The ability and intellect of the players are required for game selection.

To garner more profit, you can concentrate on the deluxe version. To get the required effects, you can choose from a variety of popular methods. Thus, there is a convergence of the gamers’ wants and needs. The commercialization storyline must be developed as part of the game design process.

– Test Your App Before Releasing It

Although this is the last step, it is one of the essential ones. This step would ensure no glitches, no bugs, or any disturbance before the app goes live. If there is, then you would have the chance to fix it beforehand. 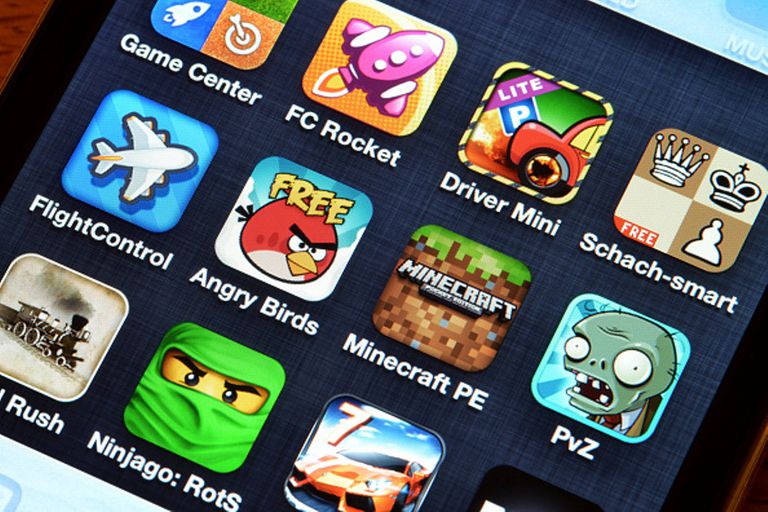 Gaming app development is one of the most lucrative industries in the world. And many projections show that the money in the industry to increase. Like everyone else, many new developers and startups are entering the market to get a piece of the pie.

But a great majority of them lack the skills or expertise to stand out in this hypercompetitive market. This is the reason why they are unable to make the most out of it. Nevertheless, with the help of an app development company, you can certainly make a brilliant gaming app.

When you hire the expertise of an app development company, you are taking an entire package. And that package is filled with professionals and experts that have complete knowledge about the development process. As a result, you can get custom iPhone app development services in no time.

And not only that, you would have a team of developers to help you out if anything goes wrong. So, it is much better to go for this option rather than diving on your own. It would be best to have the help that would save you from drowning in the sea of unsuccessful gaming apps.

It’s enticing to speed through the development phase because there’s so much competitiveness among mobile app development companies. But you need to refrain from doing so at any cost. If you skip the testing phase, it will result in a gaming app that operates poorly.

There are many things that you need to test before you present your app to the final consumer.

Testing your software is not optional if you want consumers to trust it and if you want to make money. Therefore, a testing technique, also known as a pentest, should be undertaken to assess the safety of an iOS application before it is released.

When someone makes an in-app purchase, check the app’s functionality and operation. Using an account, complete this process within the parameters and settings limits in both OS. Also, you need to examine how your game acts if there is a storage shortage during download or operation.

Another thing that you need to check for is the connection with the internet. Turning on airplane mode or turning off the Wi-Fi will allow you to test the performance of your game. After that, see how your match behaves when it’s solely utilizing cellular internet.