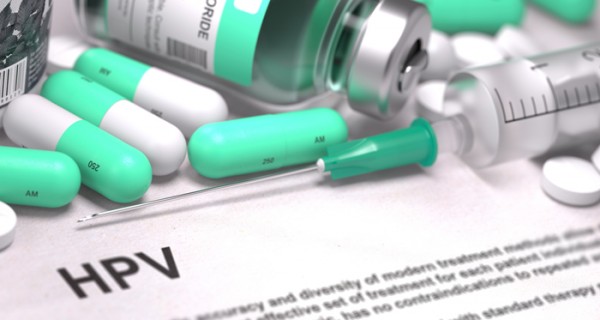 Vaccinations are designed to ward off certain illnesses or diseases that are likely to cause serious sickness. Every vaccine has a recommended time frame that it should be administered. The following is an overview of the HPV vaccine, and age it is most effective.

What Does It Do?

The HPV vaccine is designed to protect against some strains of the human papillomavirus infection. This virus is very common in the United States, where 1 in 4 people are thought to be infected. According to the Center for Disease Control or CDC, 14 million people are infected with HPV each year.

What Does It Prevent?

Human papillomavirus infection has been linked to many types of cancer in both males and females such as:

How Is HPV Transmitted?

This infection is transmitted through sexual activity. Most people get it during vaginal or anal intercourse. However, HPV can also be contracted during foreplay and oral sex although it is less common. The majority of people who have HPV are not aware they have it, as it does not always cause symptoms. People may have this infection even though it has been years since they had sex with someone infected with the virus. In addition, those infected can pass it to others long after infection has occurred. Because HPV is a group of viruses, it is possible to pass and contract more than one type of the disease.

When Is The Best Time To Be Vaccinated?

HPV affects millions of teenagers every year, so the CDC recommends that the optimal time for vaccination is 11 to 12 years of age in both males and females. This time is recommended because most people have not yet been exposed to this sexually transmitted disease. In addition, studies have shown that the older teenagers get, the less likely they are to have physical examinations with their doctor making vaccinated more challenging.

Who Else Can Get Vaccinated?

Those who were not vaccinated against HPV during the recommended time frame, can receive it when they are a bit older. The guidelines for vaccinations also state that it can also be received:

Men can receive this vaccination until age 26 if:

How Many Vaccinations Are Needed?

Receiving any vaccine contains potential risks and side effects. However, if one decides to opt in for the HPV vaccine, it is suggested they get it during the recommended time period.

Mark Sadaka from Vaccine Injury Help Center, the leading Vaccine Injury Attorney, has a national practice and works with clients from New York to Alaska.