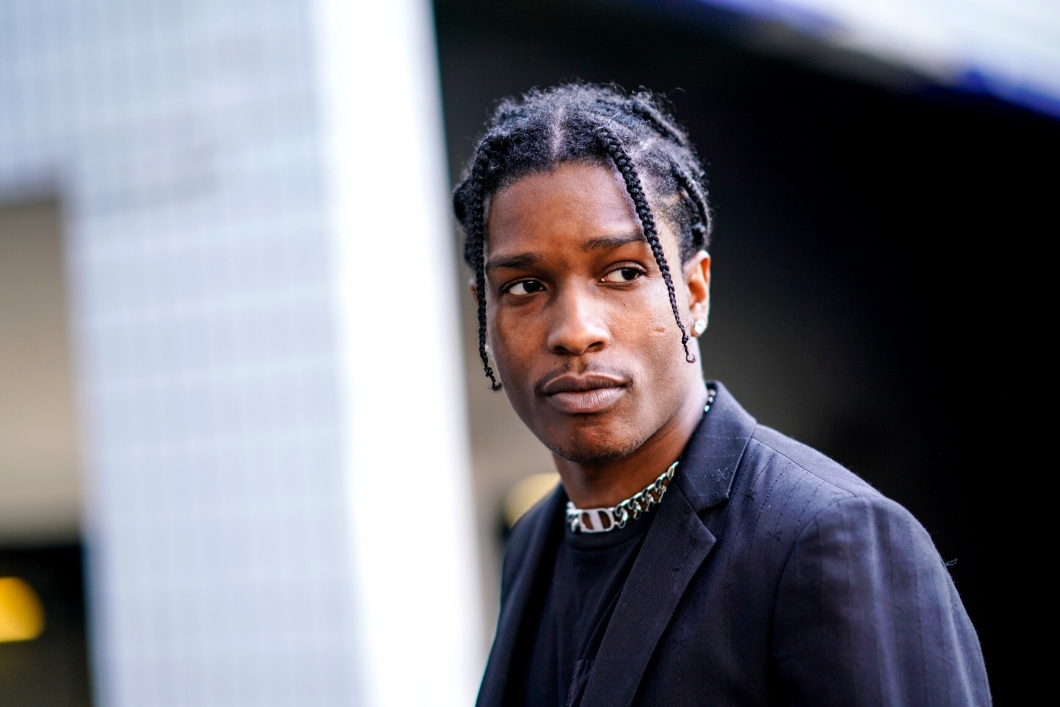 ASAP Rocky has been found guilty by a court in Stockholm, Sweden, whose real name is Rakim Mayers, said this month during the trial that he had acted in self-defense when he threw the man, Mustafa Jafari, to the ground, and then, along with two members of his entourage, punched and kicked him.

Mr. Jafari had repeatedly harassed the rapper’s entourage, and had thrown a punch at his bodyguard just before the attack, Rocky said.

Rocky’s co-defendants, Bladimir Emilio Corniel and David Tyrone Rispers, received the same verdict and sentence. All three also were ordered to pay Mr. Jafari damages. In the trial, Mr. Jafari’s lawyer asked for about $16,000 in compensation, but the court awarded 12,500 Swedish kronor, about $1,300, for pain, insult and injuries.

Though the sentence represented a victory of sorts for Rocky, he said on Instagram that he was “disappointed by today’s verdict.”

Slobodan Jovicic, his lawyer, said that he did not know whether the rapper would appeal the verdict. “The question is whether he’ll have the energy and stamina to do this one more time given all the circus around it,” he added.

Much of the discussion in the trial centered on whether a bottle was used in the assault. Mr. Jafari said he had been hit on the side of the head with one, but was unable to say by whom. Rocky admitted picking up a bottle shortly before the fight, but said he put it back down shortly afterward because he “realized it was stupid.”

“The prosecutor has not been able to prove that the victim was struck in the back of the head with a bottle or that he was in any other way assaulted with bottles,” Judge Lennerbrant said in a news release. “This has affected the assessment of the seriousness of the crime,” he added.

#BREAKING on @ABC7: Swedish court finds A$AP Rocky guilty of assault for role in a June street brawl. The court says the 3 defendants are sentenced to “conditional sentences,” which means no prison time in Sweden unless they commit a similar offense in that country. #ASAPRocky pic.twitter.com/xDIB5QKHeZ

Rocky and his two co-defendants served almost a month in detention in Sweden after they were arrested. Seen as flight risks, they were kept in the detention center from July 5 until the trial ended on Aug. 2.

SO A FEW DRUG ADDICTS ARE NOT MY FANS , WE DONT KNOW THESE GUYS AND WE DIDNT WANT TROUBLE , THEY FOLLOWED US FOR 4 BLOCKS , AND THEY WERE SLAPPING GIRLS BUTTS WHO PASSED , GIVE ME A BREAK

The president ramped up the pressure on Sweden, a longtime ally, beginning with a cordial phone call to the prime minister, then critical messages on Twitter, and, finally, by dispatching a special envoy for hostage affairs, Robert O’Brien, to watch over the trial.

In a letter to Swedish officials during the trial, Mr. O’Brien warned of “negative consequences” for American-Swedish relations if Rocky were not released.

Swedish officials, including the prime minister, said repeatedly that they would not intervene in the case, citing the rule of law.

Judge Lennerbrant said in an interview after the verdict that Mr. Trump’s intervention had no impact on the decision. “I have not been subjected to any political pressure, nor has the district court,” he said.

In his Instagram post after the verdict, Rocky did not specifically mention the president’s interest in the case as he thanked “my team, my management, attorneys, label and everyone who advocated for justice.”

On Aug. 2, at the end of the trial, the judges allowed Rocky and his two co-defendants to be released while they awaited the verdict. They were not required to stay in Sweden and quickly returned to the United States.

Swedish legal experts said at the time that their release was a sign that defendants would most likely be found not guilty, or found guilty and sentenced to time served.