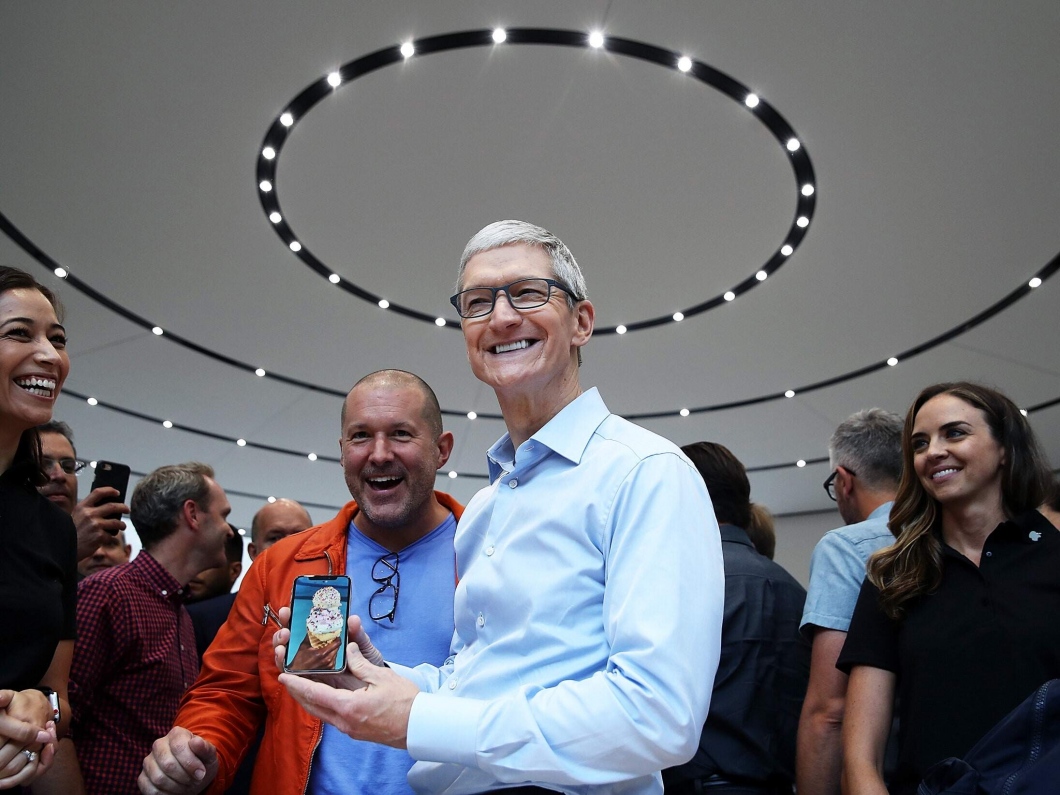 The Apple company finally hit a market cap of $1 trillion on Thursday — and hung onto the record valuation at market close — as the iPhone maker became the first publicly traded U.S. company to reach $1 trillion.

The stock gained 2.92 percent during trading after a strong fiscal third-quarter earnings report earlier this week to close at $207.39. It reached the trillion-dollar milestone just before noon ET with a share price of $207.05, based on a recently adjusted outstanding share count of 4,829,926,000 shares.

Investors had previously been looking for a share price of $203.45 to push Apple across the finish line in the race to $1 trillion, but the company’s hefty stock buybacks moved the threshold higher Wednesday.

“I think it just speaks to just how powerful the Apple ecosystem has become over the last few decades,” GBH Insights analyst Dan Ives told CNBC after the historic market move. “This is not the end, that they hit $1 trillion. I view this as just kind of speaking to a new stage of growth and profitability.”

“It just speaks to the vision that [co-founder Steve Jobs] and now [CEO Tim Cook] have had in making sure Apple isn’t just a hardware company,” Ives said.

Many on Wall Street noted earlier this week that Apple was firmly on the path to $1 trillion. Aswath Damodaran, professor of finance at New York University’s Stern School of Business and the so-called dean of valuation, said the stock is still cheap even at $1 trillion.

you can also read: CNN Reporter Quit Her Job over Donald Trump Coverage