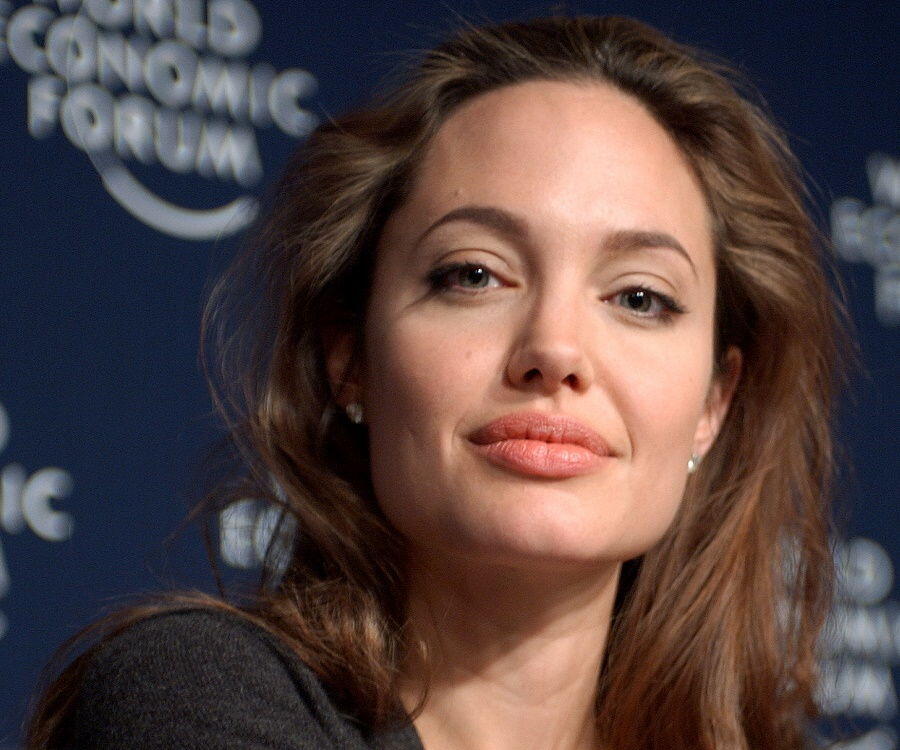 Who is Angelina Jolie?

Angelina Jolie is an American actress, filmmaker, and humanitarian. She is famous for playing the title role in the “Lara Croft” blockbuster movies, as well as Wanted(2008), Salt (2010) and Maleficent (2014). She is mainly popular for an award-winning actress and UN Goodwill Ambassador.

Angelina Jolie was born in Los Angeles, California on June 4, 1975. Her nationality is American and ethnicity is mixed(French, Canadian, Dutch, German, and Slovak).

She is the daughter of actors Jon Voight and Marcheline Bertrand. She began acting at a young age, studying at the Lee Strasberg Theater Institute while in her early teens. During her early age, she dropped out of acting classes at the age of fourteen and aspired to become a funeral director. As a child, this famous international celebrity wanted to become a funeral director.

Moving towards her personal life she has six children, named Maddox, Pax, Zahara, Shiloh, Knox, and Vivienne, with Brad Pitt, whom she married on August 23, 2014, but they are separated in 2016.

She attended Beverly Hills High School and lived on her mother’s modest income as her relationship with her father was extremely troubled. Later on, she attended the New York University.

Angelina Jolie first appeared in the 1982 movie, ‘Lookin’ to Get Out’, co-written by her father. Her first leading role in a film came in the 1993 sci-fi thriller Cyborg 2 which is followed by the cult-hit Hackers in 1995. In 1998, she starred in the HBO blockbuster biographical series, ‘Gia’, which was based on the life of supermodel Gia Carangi.

Jolie’s diversity has secured her roles as an action star as seen in the Lara Croft franchise and Mr. and Mrs. Smith and as a voice actress for features Shark Tale and Kung-Fu Panda. Jolie is also heavily involved in humanitarian efforts, becoming involved with UNHCR, traveling all over the world on field missions and donating money to various relief organizations.

She played an FBI profiler in the 2004 film, ‘Taking Lives’, an assassin in ‘Mr. and Mrs. Smith’ and a disturbed wife in ‘The Good Shepherd’. Jolie made her directorial debut in 2007, with the documentary, ‘A Place in Time’. In 2008, she features in the action movie ‘Wanted’, which earned her great critical acclaim. In the same year, she played the lead role in the movie ‘Salt’, which released in 2010. She also appeared in ‘The Tourist’ with Johnny Depp in 2011.

She wrote and directed the 2011 film, ‘In the Land of Blood and Honey’, a love story set during the Bosnian War. Jolie also co-founded the Jolie-Pitt Foundation with her domestic partner, actor Brad Pitt.

Her breakthrough role came two years later with the biopic George Wallace. She won her first Golden Globe Award, followed up with another Golden Globe for her portrayal of supermodel Gia Carangi. Jolie swept the awards, earning a third Golden Globe, a second Screen Actors Guild Award and her first Academy Award for her supporting role in Girl, Interrupted.

Angelina Jolie: Salary and Net Worth

She has a net worth of $160 million but her salary is not revealed yet.

There are rumors that Angelina Jolie filed for a divorce from Brad Pitt just two years after officially tying the knot. Angelina hired a private detective who caught Brad cheating with Marion Cotillard.There are also rumors about Pitt reconnecting with ex Gwyneth Paltrow, but those seem significantly less likely.