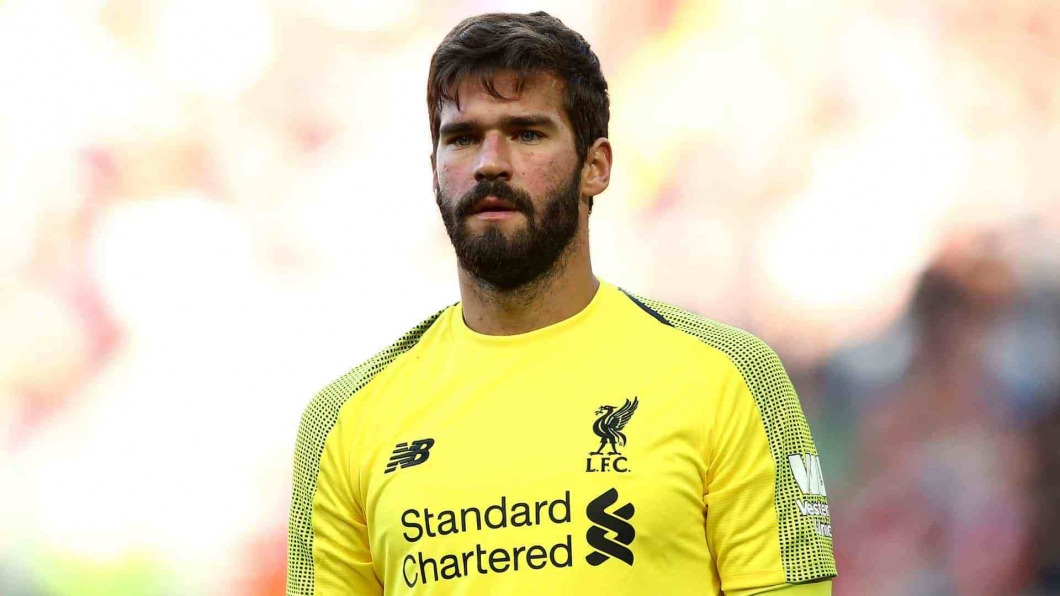 Who is Alisson Becker?

Alisson Becker is a Brazilian professional footballer. Currently, he plays for Italian club Roma and the Brazil national team as a goalkeeper. Additionally, he represented his country at the Copa América Centenario in 2016.

Becker was born in Novo Hamburgo, the Rio Grande do Sul, Brazil on October 2, 1992, to parents Magali Lino de Souza Becker and Jose Agostinho Becker. Additionally, he has an elder brother, Muriel who is also a goalkeeper. He became interested in the world of football since his childhood years. He is of Brazilian nationality. Furthermore, there are no details about his ethnicity at present.

Talking about his education, there are no details available regarding Becker’s educational background.

Alisson Becker is a married man. He is married to Natália Loewe. The pair married on June 22, 2015. There is no additional information regarding the marriage. The marriage is going strong as there is no news regarding any extramarital affairs at present.

Becker initially joined Internacional’s academy in 2002. Later, he made his senior debut on 17 February 2013 after he starred in a 1–1 away draw against Cruzeiro-RS. He rose to fame after completing his transfer to Italian Serie A side Roma in July 2016. His debut came on 17 August 2016.

Furthermore, talking about his international career, Becker represented Brazil at under-17 and under-20 levels. In addition, he made his debut in the main squad on 13 October, starting in a 3–1 win at the Castelão. Moreover, recently, he was named in Tite’s final 23-man squad for the 2018 World Cup.

Becker has a salary of €1.5 million yearly. However, there are no details available about his estimated net worth at present.

There are several rumors on the internet at the moment which suggests that Becker is moving to other clubs in the near future. Additionally, he has been linked with Liverpool and Real Madrid. Furthermore, Becker has not been part of any notable controversies in his career.

Talking about his body measurement, Becker has a height of 1.93m. Additionally, he weighs around 91 kg. Furthermore, his hair color is dark brown and eye color is hazel.