During last week, Apple authorities reported that almost 3 millions of iPad Mini have been sold within first three days from it was launched. The company introduced another model with the iPad Mini, the fourth generation of original iPad and it has been sold almost in same rate like the other product.

The experts of the tech-giant reported that demand for the new iPad mini is increasing rapidly and the company doesn’t have that much supply in stock right now. That is why some orders will be placed later during this month due to the scarcity of products. 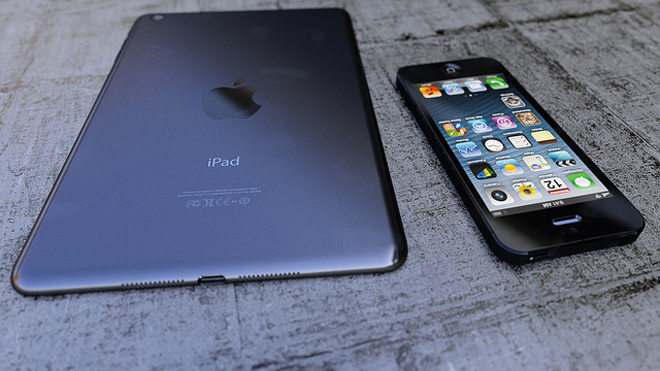 In a statement, the CEO of the company Mr. Tim Cook commented that customers across the world are waiting for the new device and they have already loved both the fourth generation iPad and the iPad Mini.

He also commented that the company has already set a record regarding newly launched product’s sale and most of the shops have practically sold out of the new iPad Mini. He suggested that as the demand for the new device is increasing rapidly, the professionals are trying their best to supply more iPad Minis to the stores as soon as possible to meet consumers demand.

Technology critics, on the other hand, are suggesting that, as Apple has already been late to introduce the new product, it is thus important for them to take such steps to experience a better sale record this quarter.

The new products, both iPad Mini and the fourth generation iPad were introduced in 34 individual countries last Friday. The tablets that have been launched in this lot include the Wi-Fi versions only. Apple professionals are planning to launch the next lot with mobile connectivity very soon, probably within a few weeks.

0.68 pounds is the weight of the new iPad Mini that is 53% less weighty than the third generation iPad introduced by Apple. Total thickness of the device is 7.2 millimeters that mean 0.28 inch, which is once again 23% less thinly than the actual iPad, and it is being said that the mini device is even thinner than a wood pencil.

The mini iPad that includes Wi-Fi connectivity along with 16 GB memory, costs $329. The price of the $32 GB model is $429 and the market price for the 64 GB version is $529. These devices are considerably more expensive than the ones introduced by Apple’s rivals Amazon, Google and other companies.

Apple’s share for computer tablet market that was under pressure before the release of new iPad Mini has experienced a hike after the product was launched. The share rate rose up to 1.5 percent and analysts talked to the favor of the sales report.

It is expected that Apple’s sales record will become stronger again during the fourth quarter.