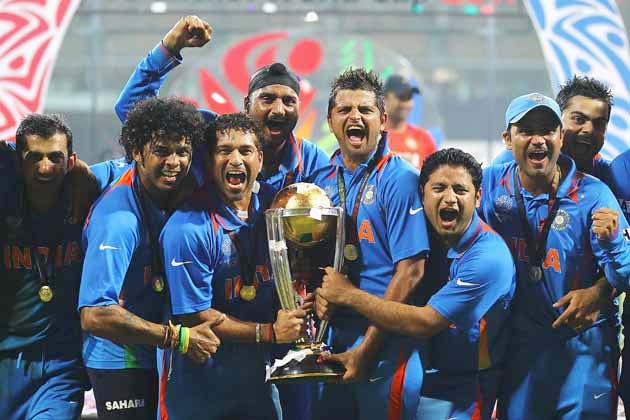 Have you ever dreamed of running your own amateur sports team? Most areas have recreational sports teams, but 5 years ago I found that my hometown had no such thing and I thought it was desperately needed for our young people.  So I began setting one up and today it’s grown to the point that I’ve just had to rent our own commercial property in Suffolk!  Follow this guide, and you too could be well on your way to sports team success!

Non costly team sports are the best options when you’re on a tight budget, which you probably are if you’re just starting out! Hockey, football, volleyball and basketball are all cheap to start and usually have leagues in most places.

Make sure you enter a league that plays at your level. Unless you’re incredibly experienced, join one that has multiple divisions, like beginner, intermediate and premier.  Also, if you can it’s better to start at a level lower than yours, because then you can do really well and move up which will boost morale for your players.

3. Work Out Your Team Fees

Add up the sum of the league fees, equipment, uniforms, permits, and any other costs you may incur.

Teams are commonly named based upon the area they’re from, their habitat, culture or profession.  For instance, if you’re from Cambridge and you play football, you could be the Cambridge Kickers.

If you have a friend who is good at graphic design, get them to make a logo for your team that is based on your team name. If you look, you’ll also find a lot of online companies that will design you a logo quite cheaply. A lot of logo sites have templates that don’t cost a lot. You should include an image that is related to your sport.  Print your logo everywhere!  Letterheads, web sites, blogs, posts and ads. When players are looking for a team in the classifieds, they usually pick a team with a logo as they look more professional.

Hold try outs. Ask all the people you know if they’d like to be on your team.  Think specifically about people you’ve played with in the past and give them a call, as well as advertising for new players.

Be sure to do this before the season starts. You shouldn’t look to make a profit at first, so if your team fees are £2000 per season and you have 10 players, each player would pay £200.  You could try to get sponsorship as well. Often sports bars have programs where they give money back to your team that’s been spent there. Local businesses might also consider sponsoring you in return for advertisement in game programmes or team shirts.  If you have time you could hold fundraisers too!

8. Create a Chain of Command

The usual structure is as follows: manager (you), coach (maybe you as well!), captain, co-captain, players.

This is an important task. The person you choose shouldn’t necessarily be the “best” player.  It could be an above average player that is dedicated, arrives on time and has a good grasp of the game.  A good all rounder.

10. Communicate with your Players

Set up a web site and blog to make sure everyone is on the same page in terms of practicing and schedules.  You can also use the web site to advertise your team, create advertising space for your sponsors, and bring in new players.  Keep a mailing list and phone number list. Contact your players the day before games to confirm they’ll be turning up. Winning or losing in amateur sports has a lot to do with who shows up!