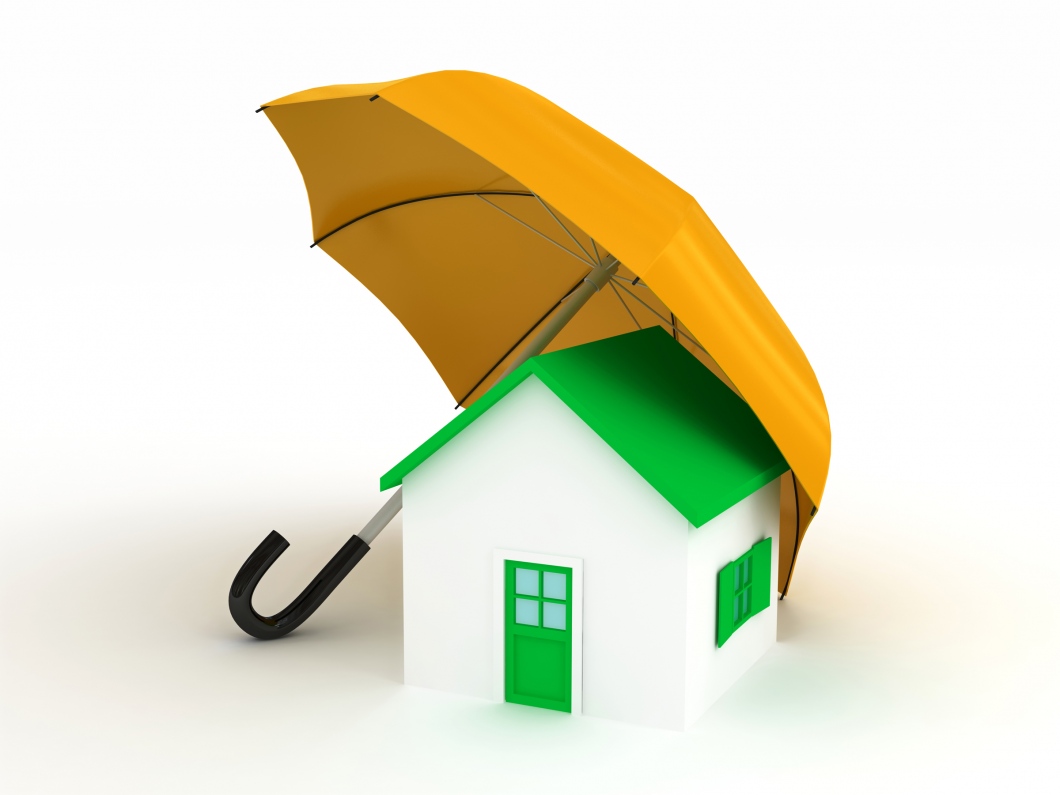 A person’s home is their most valuable asset, so it’s important to protect it from situations that can cause significant damage. In many areas, water damage is becoming one of the biggest challenges homeowners face each year. With weather that is constantly unpredictable, the chances that more homes will sustain water damage has increased dramatically over the past decade. One of the most pressing problems homeowners find themselves facing is water damage caused by leaks or cracks in their basement walls. To guard against this, it’s wise to consider having water damage coverage as part of a basic homeowners insurance policy.

Surprisingly, water damage claims have become the most common type filed by policyholders. The majority of these claims occur as a result of damage from leaks and cracks in basement walls, which if severe enough can greatly affect a home’s foundation as well as increase the risk of flooding inside the home. Unfortunately, many people fail to take this into consideration when purchasing their home insurance, often finding themselves vastly underinsured or not insured at all when water damage occurs.

Whys Does This Happen So Frequently?

There are many reasons why water damage is happening with so much more frequency in today’s world. Some of the most common include:

One of the most common reasons for these claims has been faulty construction in many homes. Due to rapid residential development, many of today’s homes have been built in areas that are more prone to having issues with water damage. As a result, unsuspecting homeowners find themselves with flooded basements or other situations that they never expected.

What Protection is Available?

While there is much bad news about water damage, the good news is there are many steps homeowners can take to protect themselves against the possibility of water damage affecting their home. Some of the best ways to protect the inside of a home include:

Many homes, while getting many modern upgrades along the way, often fail to do so for their plumbing systems. As a result, pipes can crack due to corrosion or age and begin leaking, which can eventually lead to cracks in basement walls. Many people also make the mistake of pouring grease down their kitchen drains, which leads to clogged pipes and a backup of water that can seep into basement walls. For people that go on vacations or are gone for long periods of time, leaving a house unattended can lead to many water issues. Having a neighbor or friend check on the home each day can help prevent many problems from starting or lessen the damage along the way.

The Benefits of a Sump Pump

However, most experts agree the best way to limit or eliminate damage to basement walls is by installing a sump pump. The major benefit of this is it gathers water that may be collected along basement walls and pumps it outside, away from basement walls and the home’s foundation. More and more homeowners are not only installing sump pumps, but are purchasing ones with battery backup so they will continue working in the event of a power failure.

Along with taking these steps, many policyholders have started taking a second look at their existing home insurance coverage to see if they need to add water damage coverage to their package. By doing so, they can decide if it is right for their situation and have the chance to ask an experienced agent any questions they may have. With these claims continuing to rise, it’s a good bet more and more people have decided it’s better to be safe than sorry when it comes to water damage.