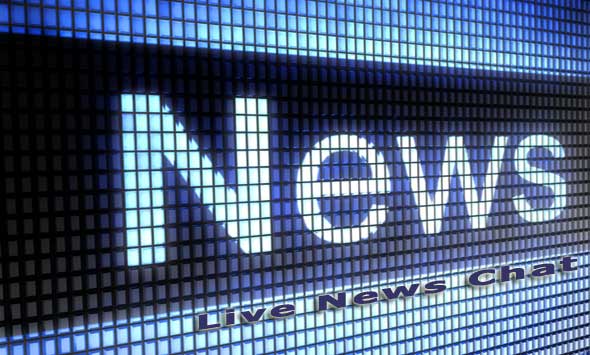 It seems that the Boko Haram insurgents will not stop its attacks in the northern part of Nigeria on anything. Every week as we see the terror group kill helpless civilians while kidnapping others and at the same time burning homes. The terror group has no boundaries as it has also attacked the neighboring Cameroon on various occasions; it attacks churches, mosques, markets, villages and even schools.

Just in the month of May this year the group kidnapped more than 200 school girls who they claim have already converted to Islam and married off. Due to the attacks, the town of Madurai has been a refuge for thousands of civilians fearing for their lives since most of them are running from their villages for fear of more attacks. As per watch cnbc live news that the main objective of the extremist group is to spread fear as it hopes to convert everyone to Islam.

According to news that the recent attack saw 32 people being killed while about 185 others were kidnapped. Most of those who were killed were men while those that were killed included kids as well as women and girls. Reports also from the ground indicated that most of the houses in the village were reduced to ashes using gasoline bombs. More than a hundred Boko Haram militants were killed on the Cameroonian border as they tried to attack a village across the border.

For those of us who have been following have seen what the Islamic State has been doing in Syria and Iraq. You can all agree that not many would dare to go anywhere near an ISIS territory. One journalist from German has gone ahead of the uncertainty and visited DeirEzzor as well as Raqqa and Mosul just to find more about this terror group. The group claims that it fights for Allah while the security forces fight for worldly power.

ISIS has managed to capture several towns and as it continues with its attacks, it is planning to take more cities. The journalist found out that the number of the fighters grow in abundance every day as 50 new fighters are recruited. As the news round the clock is that fighters come from around the globe including Europe and the United States of America. Many questions arise as some of these fighters are graduates but they choose to go to the battlefield.

As per the msnbc that this extremist group that has attracted international attention have recruited child soldiers who are as young as 10 years. The group believes that beheading like the recent ones and slavery is a part of their religion meaning that it should not stop. The terror group is believed to be planning the world’s largest religious cleansing captain and to learn more about this you can watch the online portal of msnbc.

Aurhor Bio:- Neha Singh is a writer whose love to share her experience. She also takes keen interest in news, tech trends, finance related article. With her flair for writing and personal experiences, she offers vividly descriptive write ups.