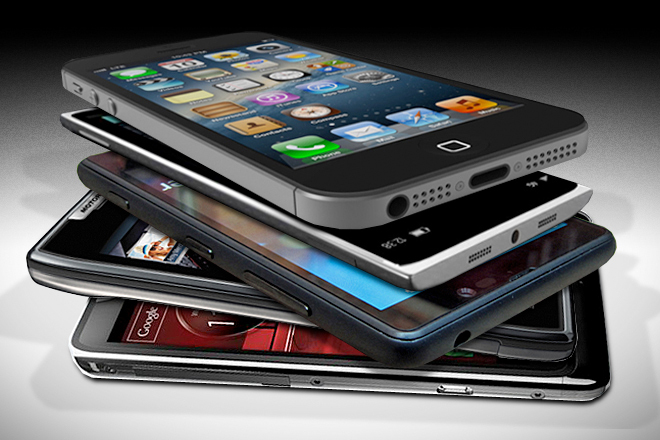 Not many people have a lot of extra money in their pocket. In this case, it won’t be possible to buy anything they want. In most cases, it would be a good idea to buy brand new smartphone models. However, there are people who sell their relatively new devices that are still under warranty. In this case, we would be able to save a lot of money for a good, used device. When getting user smartphone models, we should make sure to obtain them from reliable dealers. These sellers should be able to deliver quality items, although they have been owned by previous user.

When buying a smartphone, it is important to avoid people who are dishonest about the condition, origin and age of the device. First of all, we should check the IMEI of the used smartphone. It is the code that identifies a smartphone and two devices have identical IMEI numbers. Manufacturers can use IMEI numbers to verify whether a device was previously stolen. IMEI also allows us to determine whether there’s still warranty with the phone. In this case, IMEI can be a warning sign whether a phone is problematic.

It is also important to examine the original receipt that’s given to the first buyer. The receipt should be released by reputable retailers, so we don’t have to verify it. This will tell us when the device was first purchased and whether there’s warranty left. Smartphones are usually under warranty for only one year. It is important to be very wary if a receipt has dubious origin. It is possible that dishonest sellers to fake a receipt, so buyers will think that the phone is younger. This will allow dishonest sellers to sell used smartphones at higher prices.

It is also important to examine the exterior of the phone closely. This should be a quite simple thing to do, but we should be able to determine the actual age of the phone. We should be able to check the existing wear and tear of the device. As an example, paint on corners and paint tend to peel off. For smartphones that have stylus, such as Galaxy Note and LG Stylus series, paint around the stylus slot may also peel off. We shouldn’t trust rating given by sellers, because they can be quite subjective. Each button should be pressed many times, especially the Power and Home button.

Because these buttons need to withstand multiple presses, we should perform detailed check. As an example, we may need to quick press these buttons ten times in a row, to make sure that they would respond quickly. Because smartphones have large displays, we should check whether there are scratches on them. Sometimes, there could also be dead pixels on smartphone displays. Used smartphone may also have fine cracks in the corner that may not be visible if we don’t look closely. This could mean that the device fell on its corner in the past. Cracks are expensive to repair and we often need to replace the display.

Because batteries will degrade, we should also check the battery life of the device. This is especially true for smartphones with fixed, non-removable batteries. We should open hardware-intensive games for 5 minutes and check the rate of depletion. It would be easier to do if the battery indicator is changed into percentage, instead of the usual small bars.