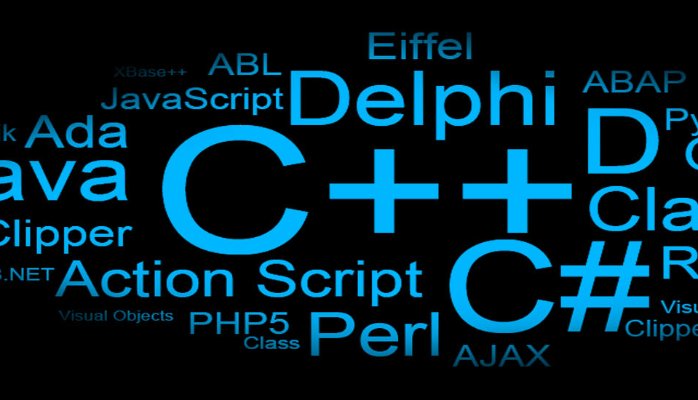 Some programming languages have existed for so long and been used so extensively by devices all across the globe that their names have turned into household names known by even those with limited knowledge of the field itself, but as with virtually everything else in the IT industry, programming languages continue to evolve, and there are so many different new languages invented in recent years that you might want to check out.

Although it is true that certain popular programming languages, such as Java and C++, provides a solid foundation for developments in the field of technology and are unlikely to have their spot taken away from them anytime soon, there are so many different and interesting programming languages that have received rave reviews even among the top IT expert crowds, and some of them have even been used by major organizations and businesses to further enhance the technological side of their operations.

It is no surprise that some of the most popular and highly applauded programming languages developed in recent years come from some household names in the technology industry. Among these languages, Google Go has been one of the most successful languages. This language was first invented and developed in 2009 by three of Google’s employees, with the goal being the creation of a language that is easier to learn and to use compared to the popular C++ as well as Java programming language, thanks to its combination of the usability of interpreted programming language with the safety as well as efficiency of compiled language. Those looking for proofs of Google Go’s success should look no further than some of the most popular sites around the world which have been incorporating this language into their websites. The list includes big names in the technology industry, including SoundCloud and Facebook, and even government institutions, with the official website of the government of the United Kingdom being developed using this language.

Facebook is not content of using Google Go as one of the programming languages they are using in development, as it has also recently launched its very own language that they dub simply as Hack. Being a language of their very own invention, Facebook is quick to adopt Hack into their website development, with a vast majority of their codebase being moved from PHP to Hack in the span of one year.