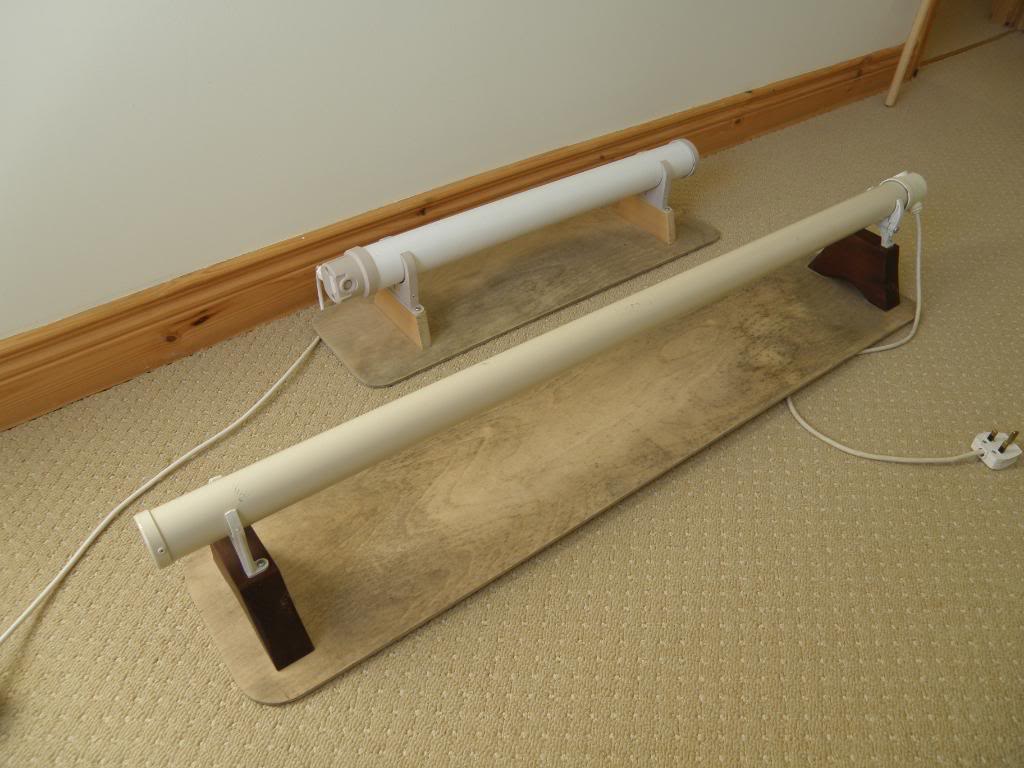 Just recently I’ve begun to notice a small area of damp in our dining room. It’s only a small area in the corner, where the two semi’s join together, but it has started to affect the decoration a little and I want to nip it in the bud before it gets much worse. Seems a small thing to worry about considering how much flooding some people have been affected by in recent weeks but I eel that if I don’t do something now it will just carry on getting worse.

The first thing to do was to have a look around outside to see if there were any signs of water penetration. Earlier in the year the neighbours had some new gutters fitted and the fitter didn’t make a very good job of the join. However, that was repaired a month or so ago and I don’t think the dripping was actually getting onto the wall so I’m not thinking it was that that is causing the problem. There is also some loose silicone sealer around the area where the television aerial cable enters the house around the window frame so I will have a go at repairing that.

Other than those little things the outside looks okay so I guess I will have to apply some localised heat to the wall to help dry it out.

In the shed I have a small tubular heater which I run in the really cold nights of winter just to prevent any frost damage. It is 3 feet long and only uses 135 watts of power so is cheap to run especially as I have it connected by a plug in timer to only switch on at night. However in the house I do not need or want something 3 feet long so I will opt for a one foot tubular heater which only uses 45 watts, less than a lightbulb, and so can be left on continuously to provide a gentle heat to the wall above.

Hopefully that will be enough to just keep the moisture down enough, if not I’ll have to look further into the cause of the problem.