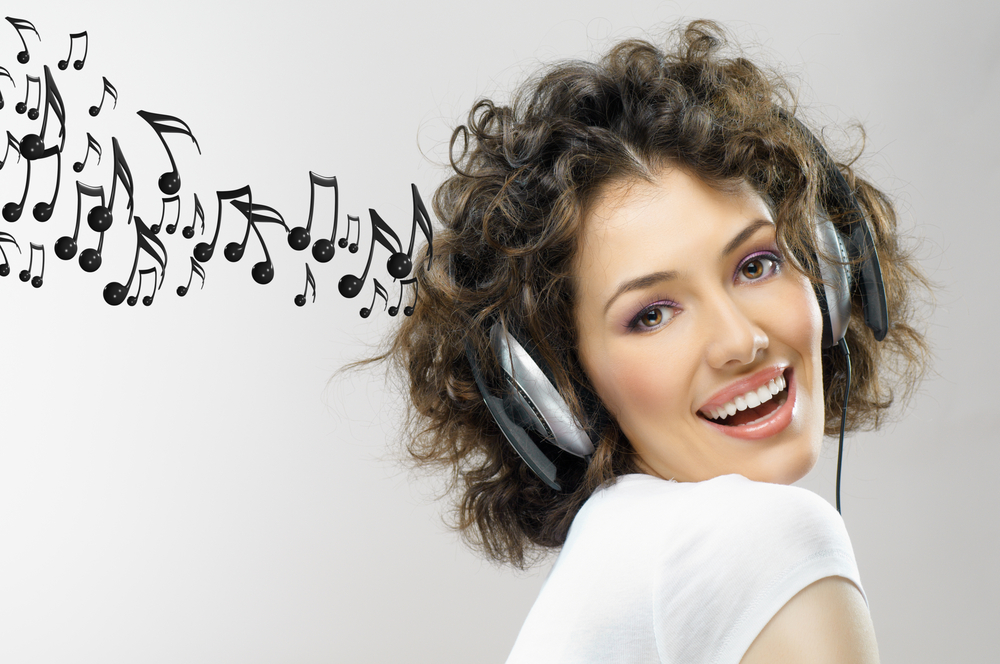 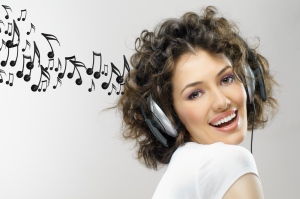 Any computer, tablet, or smartphone owner is familiar with the MP3. The audio format is by far the most common used for music and podcasts. It has become a household name – a word synonymous with music devices and files. So, how did the MP3 become so successful, and what are the secrets of its success? Here are a few reasons why:
File Size
The greatest advantage of the MP3 (short for MPEG-1 Audio Layer III) is that file size can be reduced without compromising the listening experience. CD-quality audio files, such as .wav or .aiff, have a bit rate of 1,411,200 bits/second and take up approximately 10MB per minute of music.
MP3 compressed formats typically vary from 64,000 to 320,000 bits/second.
A minute of audio compressed at 64kb/s results in file size of 500KB per minute, meaning a reduction of over 20 times. In reality, 128kb/s and higher is usually considered as acceptable listening quality;compressing at that resolution offers a reduction of around 10 times.
This means that when compressing your audio at 128kb/s, 1GB if space can hold c 1,000 minutes of music, or 300 songs. On a new stylish new notebook with a free hard drive space of, say, 300GB you could fit around 90,000 songs!
Sound Quality
This brings the no less important issue of sound quality. The MP3 can be set to compress at different resolutions (corresponding with the aforementioned bit rates). At higher rates the format maintains a comparable quality to rival formats such as the MP4 and Vorbis.
This is achieved thanks to advanced psycho acoustic models, eliminating frequencies which we are mostly unable to detect. By reducing the amount of audio information, overall file size is also reduced. The result is so convincing that even audio professionals find it difficult to tell the difference between a 320kb/s MP3 compressed file, and CD-quality audio (1,411.2 kb/s).
Compatibility
Another extremely successful feature of the MP3 is its wide-ranging compatibility with internet browsers and operating systems. The format is not manufacturer-specific, such as .wma or .aiff, and isn’t tied to a particular player. This means the format can be played on pretty much any software, from iTunes to Windows Media Player; through any media-supported browser, like Internet Explorer, Firefox, or iOS; and on all digital devices, from desktops and notebooks to tablets and mobile phones.
Royalty-Free Use
These days the format isn’t subject to Digital Rights Management (DRM). This system was initiated by record companies and various copyright holders in the late 90s, to control copyright infringement by monitoring the use of music. However since around 2007, retailers such as Napster, Apple, and Walmart announced they would be abandoning the method on the grounds it does not help in monitoring copyright-protected works, but onlyharms the end user. This has contributed to the popularity of the format, allowing us to use it freely on multiple devices.
While it’s near-impossible to monitor the number of songs and podcasts downloaded via various internet portals, there is no argument that the majority of these are MP3-compressed. Will the format have future contenders? At the moment this seems unlikely.