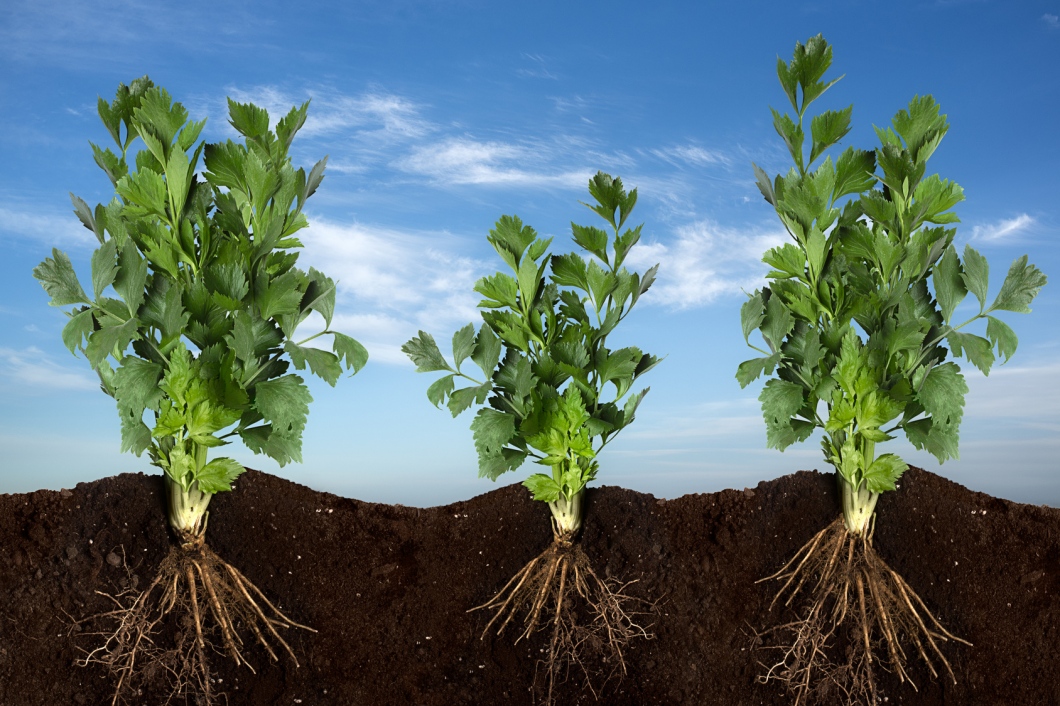 Most gardeners are blissfully unaware of the invisible helpers in their garden. Yet your garden soil is teeming with microorganisms, without which your prized tomato and other plants would struggle to survive.

It is estimated that in a single gram of soil 1 x 108 or 100,000,000 bacteria and 1 x 105 or 100,000 fungi live. These microorganisms are a substantial portion of the food web. Not only do they help with decomposition of organic material, but they help recycle important plant nutrients such as nitrogen and phosphorus. Both the nitrogen cycle and the phosphorus cycle would be impossible without microorganisms.

In modern times, it has become more popular to add microorganisms to soils. These additions are sometimes called bioferetilizers. Both bacteria and Trichoderma are typically used as biofertliizers. Use of biofertizers has two main effects. First it reduces the use of traditional fertilizers such as Nitrogen, Phosphorus, and Potassium. Secondly, the use of biofertilizers help plants grow bigger and healthier root systems. 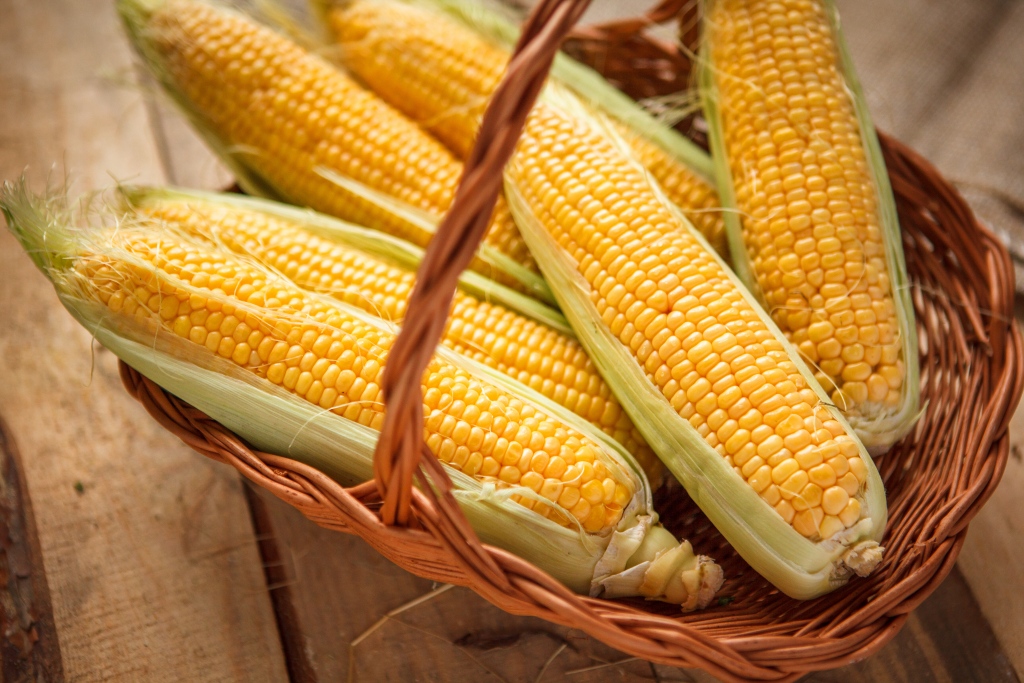 In addition to nutrient recycling, microorganisms play other vital roles in your garden. For instance, several species of bacteria such as Bacillus subtilis produce plant growth hormones called auxins. Auxins are an essential plant hormone that helps regulate cell growth and cell division. The addition of Bacillus subtilis has been shown to growth healthier, better developed plants.

So, the next time you grow a prize tomato, make sure you thank the microorganisms in your soil. And if your plants are growing quite to your satisfaction, think about adding a biofertilizer. Your plants will be healthier and you’ll get a better crop.