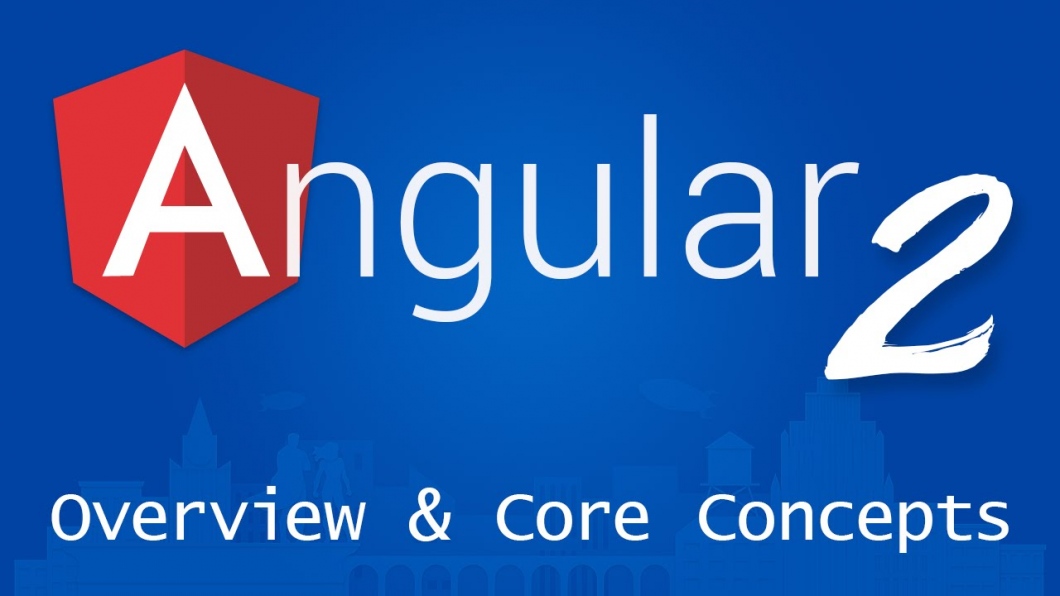 Angular is a wide topic and with a variety of versions being launched, there is a lot that can be explored. When the initial version of Angular was launched, there were a few points that were overlooked but when its next version came, it suddenly become a hot cake amongst the developers working on creating the client side applications. This version of angular is known as the Angular 2.0 and in spite of the next version being launched; the popularity of this doesn’t seem to decrease by any means. 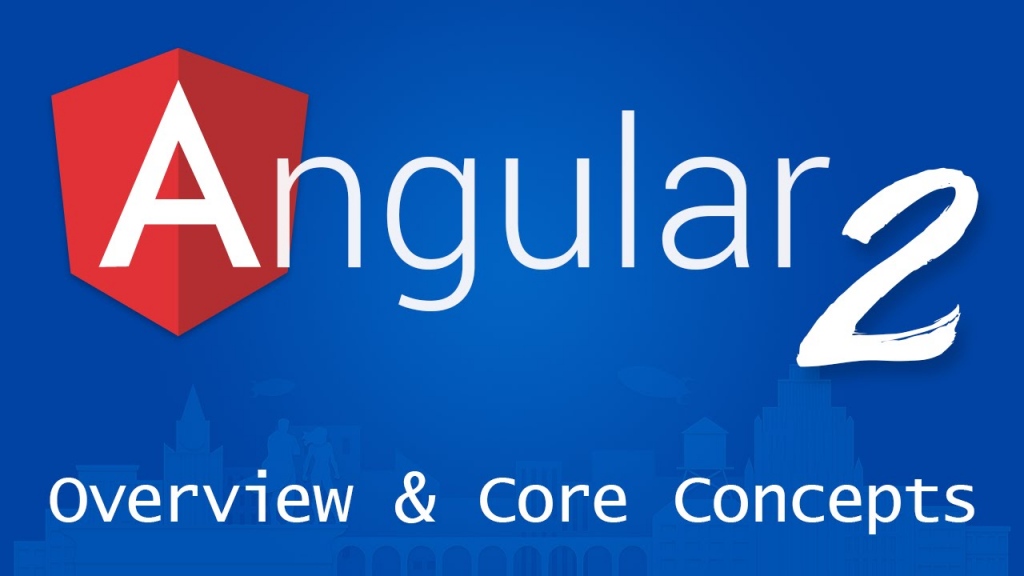 Although there are a lot of concepts in the Angular 2.0, there are 3 basic concepts that are of the utmost importance. These three components are

Now let us understand all three of these components in detail in context to the angular 2.0.

Just like you need to define the basic components at the initial level before you start development of any application using any framework whatsoever, you need to do the same in the angular 2 as well. Since this is a client side application, the components that you define are further classified in the categories of screen, the elements used for the UI and the route. There would always be a few root components of the applications and all the other components would be defined from these basic ones thus creating something like a tree.

The next important concept used in the angular 2.0 is that of DI. DI is an acronym for the dependency injection which means that the component that you have defined has to be defined in a way that it is dependent on a certain service. However, you don’t need to create any service on your own as it is done by the constructor. All you need to do is request the constructor that you need a service and then you’d be provided one according to that. This is beneficial as it makes sure that the concept of testability works smoothly in here.

This is the last core concept of the angular 2 that we will be discussing here. As the term suggests, you need to synchronize everything in the process of development to make it work as a whole and this is done with the help of bindings. In angular the property bindings make sure that the components are in sync with the model and the DOM. There are a variety of zones that are defined in the angular 2.0. These zones decide when the binding needs to be used during the developmental process.