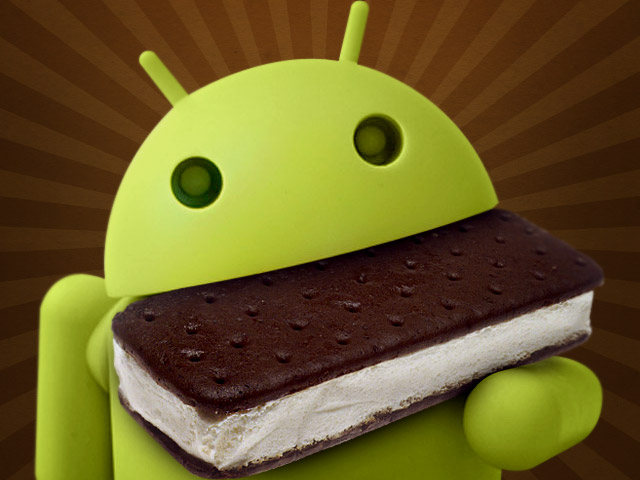 Ever since Google announced the newest update to their extremely popular Android Operating systems, Android owners using the previous version of Android have been clamoring to find out how they get the update. Finally, Motorola and Sony Ericsson both have provided much desired answers to their customers.
The first mobile phone to come out with Android’s Ice Cream Sandwich was the Galaxy Nexus which has been released. With this release, mobile phone makers can now determine if they will disseminate the update and if so, how they will go about it and what devices will be provided the update.
Motorola has already stated which of their mobile phones will receive the Ice Cream Sandwich update. These would include the Motorola Droid Razr, Droid Bionic and the Motorola Razr. Motorola even went so far as to mapping out their plans for how the upgrade process will unfold.
Sony Ericsson said that all of it Xperia Android handsets must have some slight modifications for the update to occur. In order to make the Ice Cream Sandwich operating system stable on these devices a certification process must first take place. The same day that the source code was released, Sony Ericsson began working on the process for upgrades.
With the release of the Galaxy Nexus, the public has already had their curiosity piqued. Users of the Galaxy Nexus have passed the benefits of Ice Cream Sandwich through word of mouth. Not only are Motorola and Sony Ericsson working for the upgrade to happen. Other mobile phone makes such as HTC, LG and other Android phone developers are also working to make their devices compliant with Ice Cream Sandwich. This is good news for owners already using Android devices that run older versions of Android. Time will only tell will these updates will officially occur but from the sounds of things, it should occur sooner than later. Visit http://www.dialaphone.co.uk/ to find out more on what ICS will do for the future of mobile phones.